March is National Brain Injury Awareness Month. According to the Brain Injury Association of America (BIAA), 1.7 million people sustain some form of brain injury each year in the United States. This statistic can be misleading, because a significant percentage of traumatic brain injuries (TBIs) are minor, which is also referred to as a concussion. But for those who experience a severe TBI, the road to recovery can be a difficult one. 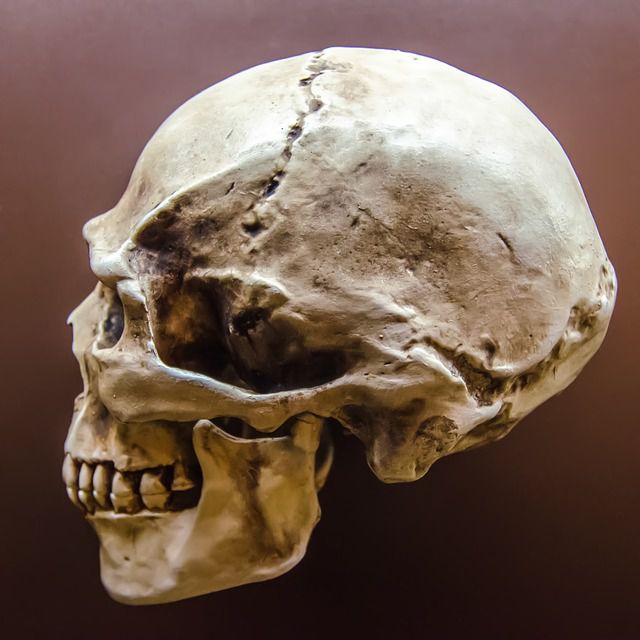 Most experts contend that brain injuries are under-reported, though that trend is likely changing as a result of increased awareness and more brain injury research has been conducted.

Though it is just a fraction of the total number of people who suffer brain injuries each year, approximately 56,000 people die each year as a result of a traumatic brain injury.

Who is Affected by Traumatic Brain Injury?

Males suffer some form of a TBI at twice the rate of females. Males are also at a higher risk of death and long-term complications from TBIs, according to data from the BIAA.

Sports and physical activity-related incidents account for approximately 20 percent of all traumatic brain injuries. And while that is a significant percentage, car accidents actually are responsible for an even larger percentage of victims who suffer a brain injury every year – approximately 28 percent.

Perhaps the most disturbing statistic of all is the financial burden that brain injury victims face in the event of a TBI. According to the National Foundation for Brain Research, the direct and indirect costs of traumatic brain injury in the U.S. are estimated to be approximately $48.3 billion annually.