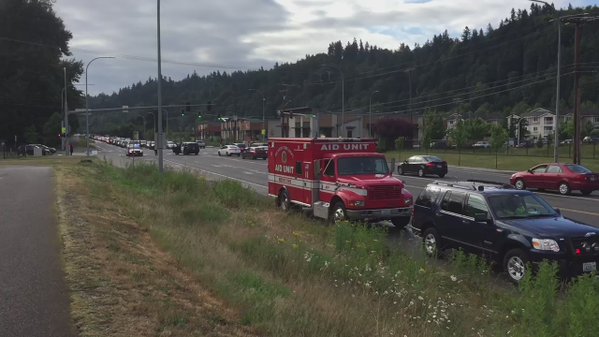 The Renton Police Department says a man in his 60s from Maple Valley was killed in a motorcycle collision with another vehicle on a busy highway during rush hour Tuesday morning.

According to The Seattle Times, the motorcyclist was headed westbound on Maple Valley Highway at approximately 5 a.m. Tuesday when another vehicle heading the same direction struck the motorcycle while attempting to make a right-hand turn onto 154th Place SE. The victim, who has not been identified, was thrown from his motorcycle and struck by a passing vehicle.

Police said that both directions of Maple Valley Highway were closed for more than three hours while investigators collected evidence and processed the scene of the collision. This time is usually spent taking photographs of the scene and vehicles involved, collecting witness statements, and attempting to reconstruct the moments leading up to the crash.

Wrongful death cases are often extremely complex and may require the assistance of a qualified personal injury attorney. Davis Law Group provides accident victims and their loved ones with a free comprehensive case analysis to determine if hiring a lawyer is in the best interests of everyone involved.