Man Killed In Head-On Crash Near Sequim With DUI Driver 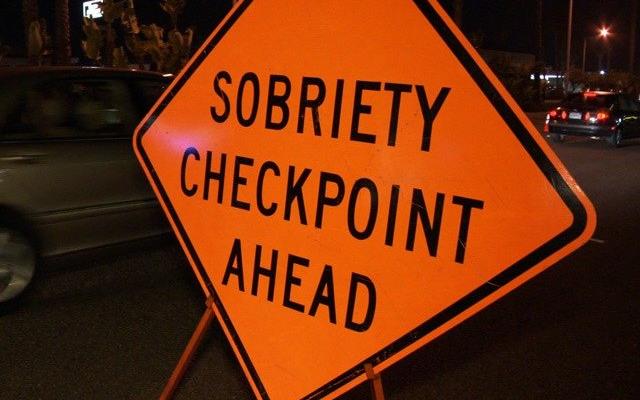 Officials with the Washington State Patrol say that the driver of a vehicle which caused a serious collision near Sequim Wednesday evening is believed to have been under the influence at the time of the crash.

According to KOMONews.com, the crash occurred just before 5 p.m. Wednesday on U.S. Highway 101 in Sequim after a man driving a Mazda Tribute westbound on the highway crossed the centerline and entered the eastbound lanes before colliding head-on with a Ford Focus.

The 27-year-old driver of the Ford Focus was tragically killed in the crash and pronounced dead at the scene. The other 25-year-old driver was injured in the accident but refused medical treatment, according to authorities.

The driver of the Mazda was arrested at the scene for suspicion of driving under the influence. Troopers only noted that drugs and/or alcohol were involved in the collision but did not elaborate any further.

Liability For DUI Crashes In Washington

Police often increase the level of detail in their investigation into a crash any time that a person is found to have been under the influence of alcohol or drugs following a collision. In addition to identifying what substance(s) may be in the person’s system at the time of the crash, they may also look more extensively at where the person consumed the substance(s).

Using alcohol as an example, many establishments in Washington may be held liable for an accident caused by a drunk driver if it is found that they violated the state’s dram shop laws in any way. Dram shop laws are meant to dissuade restaurants, bars, taverns, and other liquor-serving establishments from over-serving patrons, which can lead to more drunk driving crashes.

Of course, a thorough investigation into any car accident case is key to a successful settlement recovery after a crash. Call the award-winning car accident attorneys at Davis Law Group to request a free legal consultation with our top-rated legal team.