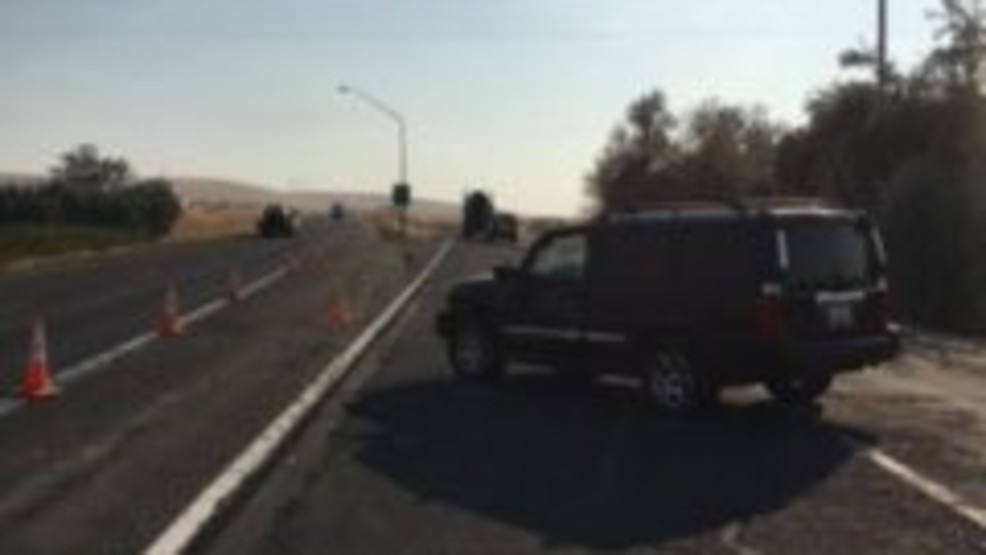 An apparent road rage incident between a jeep and semi-truck on Interstate 90 near Gorge on Monday left a Poulsbo man critically injured, according to the Washington State Patrol.

Police said the driver of the jeep got out of his vehicle and attempted to break a mirror on the semi-truck. The man then got pinned between his jeep and the semi’s trailer, causing what police said are critical injuries. He was airlifted to Central Washington Hospital in Wenatchee.

The semi-truck came to a stop while still on the exit. The WSP is still investigating the incident.

Injured In A Road Rage Incident?

If you can identify the person that assaulted or injured you in a road rage incident, you may be able to file a claim to recover damages.

In the case above, it appears that both parties contributed to the road rage and ensuing altercation. It appears, though, that only one party – the driver of the jeep – sustained injuries in this incident. The injured party will likely have to prove that their own actions were not the primary cause of the injuries.

If you’ve been injured in a road rage incident, finish your medical treatment and obtain medical records and police reports. You may have a criminal case to go through first, before you are able to recover damages in a civil case.

If you have been injured in a crash involving road rage, it may be time to speak with a personal injury attorney. Recovering damages in these cases may be difficult, since the at-fault driver’s insurance company is likely to argue that they have no responsibility to pay an injured victim’s expenses.

An experienced car accident lawyer will be able to assist injured victims in determining whether the insurance company should pay for their medical bills, pain and suffering, and other damages. Contact the Davis Law Group, P.S., at (206) 727-4000, use the chat feature below or fill out the contact form on this page to get started.