Kamryn Fisher was charged by Pierce County prosecutors for a car crash that killed one person and injured two others near Bonney Lake, Washington. The charges for the 20-year-old include vehicular homicide, vehicular assault, and reckless endangerment. The crash happed on January 26th.

The police investigation indicates that speed contributed to the deadly crash. Fisher was going 65 mph in a 40 mph zone. He tried to pass a car, failed, and moved into oncoming traffic. 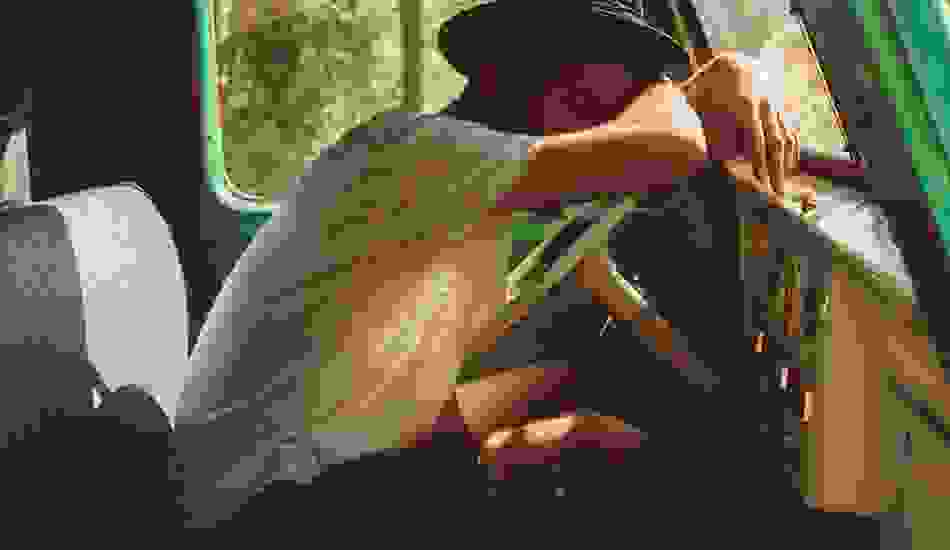 Speed Is Perhaps the Defining Factor in Car Crashes

There are numerous, competing explanations for why this happens. One prevalent theory comes from the “habituation model,” which states that drivers make a habit out of their route. Drivers commute to work every day and adjust their average speed upward to the highest speed they can maintain without anything bad happening (bad in this case doesn’t mean a wreck or even a speeding ticket—bad could be something as simple as being cut off regularly). This is just one theory.

The why doesn’t matter as much as the blatant fact of speeding itself. A National Highway Traffic Safety Administration study found that increases the speed limit by 10 mph in a given stretch of highway increased fatal crashes by 21%. That means that in a given year, car crashes along a section of highway would cause 5 fatalities for traffic traveling at 55 mph, that area would see another death if that traffic moved 10 mph faster.

If a driver played too fast and loose with his or her speed and you or a loved one were injured because of it make sure that you contact a personal injury lawyer to discuss your options going forward.