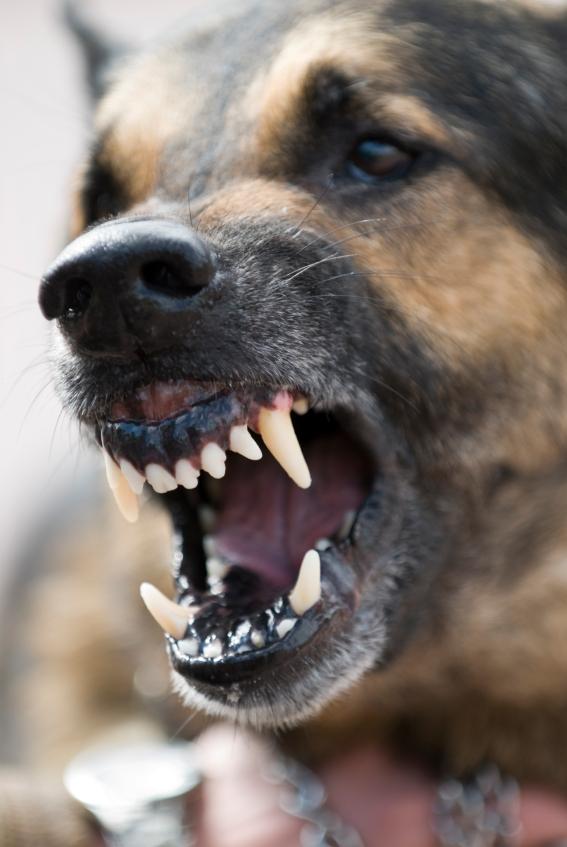 A mail carrier filed a lawsuit over a dog bite and attack in 2009 that left him permanently injured. Mark Vicens sustained “multiple bite marks” to his right and left shins, left leg and calf muscles, along with lacerations and abrasions after being bitten by a male Yorkie as he delivered his mail.

He was delivering mail to a local business owned by Richard Monaco. Monaco is infamous for publicized incidents involving his neighbors. He has a chicken business and has the nickname of “Chicken Man.”

The dog that attacked Vicens is owned by Monaco’s girlfriend, he said.

“It was under my care at the time. I was dog-sitting for my girlfriend at the time,” Monaco said. “This wasn’t a Rottweiler. It was a little 5-pound dog. The mailman never reported it to me that day. I do remember that."

He also did not witness the dog bite. The lawsuit seeks $25,000 got compensatory damages.

Davis Law Group, P.S., has handled many high profile dog bite cases, many of which involve the police department. Contact our team of top-rated personal injury lawyers today at (206) 727-4000 if you were injured in a dog attack in Washington State.