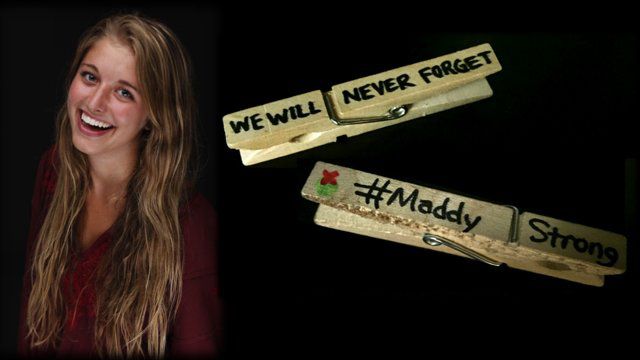 Officials with the Walla Walla County Sheriff’s Office say that a student was pronounced dead after being critically injured in a bicycle collision with a pickup truck earlier this month.

According to Deputy John King, 20-year-old Madison Jewel Baird was riding westbound on Whitman Drive near Hampton Lane on February 10th when she was allegedly struck from behind by a pickup truck. Police believe the driver, identified as 74-year-old James Whittington of Walla Walla, was blinded by glare from the sunset.

“The full investigation is not yet complete,” says King. “But based on the information we have at this early stage, we know they were both westbound, the sun was playing a factor, he did not see her and struck her from behind.”

King added that investigators found a bicycle helmet at the scene of the crash, which they believe Baird was likely wearing at the time. Investigators interviewed Whittington at the scene and, according to King, did not find any evidence of impairment or criminal negligence.

Baird was airlifted to Harborview Medical Center in Seattle to be treated for multiple life-threatening injuries. She passed away Wednesday evening.

In an official statement released by Walla Walla University, where Baird was reportedly a student, the school announced that a celebration of the victim’s life would be held at the University Church at 6 p.m. Sunday.

“Maddy’s family continue to be comforted by your hugs and tears, continuous prayers, and showered expressions of love and support at this difficult time,” read the news release. “Your messages have brought continuous comfort throughout the past several days and nights.”

Baird is survived by her mother, stepfather, father, and sister. A memorial fund to help the family with medical bills has been set up in the victim’s name at Blue Mountain Credit Union.

1 Comments
The cab of a semi puts the driver's head 8 plus feet above the ground. The sun might not have been a factor since the driver should have been looking at an angle down from the horizon. mathematical calculations of the angle of view should be taken into consideration... So sad- Same age as my daughter
by Doug Wheeler January 22, 2018 at 05:50 PM
Post a Comment