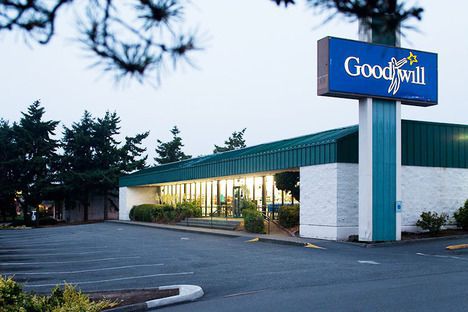 A 69-year-old man from the Bothell area reportedly suffered fatal injuries in a tragic forklift accident that occurred at a business in Lynnwood on Monday.

According to Lynnwood police, the man was a customer at the Lynnwood Goodwill, and was walking through the parking lot at the time the incident occurred.

Investigators say that an employee at the business was operating a forklift when he saw someone walk in front of him, so he slammed on the brakes. The forklift operator was transporting a large box of merchandise at the time, which fell from the forklift and landed on the customer.

The victim was taken to Harborview Medical Center in Seattle to be treated for serious and life-threatening injuries. However, the King County Medical Examiner’s Office announced that the victim had passed away at approximately 1:30 a.m. Tuesday.

According to Lynnwood Today, Lynnwood police will continue to investigate the incident to determine all possible contributing factors to this tragic accident. The driver of the forklift, who was identified as a 46-year-old man from Edmonds, has cooperated with investigators, and it is unclear if he will face any charges.

Wrongful death claims are naturally more complex than other types of personal injury tort claims, and the level of complexity often increases even more when a business or corporation is involved.

The results of a police investigation will help the victim’s family understand what led to the tragic loss, as well as missed safety measures that could have prevented it from happening in the first place.

If it is determined that one or more of the company’s employees had acted negligently, then there is a possibility that the man’s surviving family members would bring a wrongful death claim on his behalf. Hopefully the family is able to find the answers they deserve, which would also help them better understand their legal options moving forward.

Anyone who is suffering from the loss of a loved one due to someone else's negligence should consult with an experienced wrongful death lawyer.