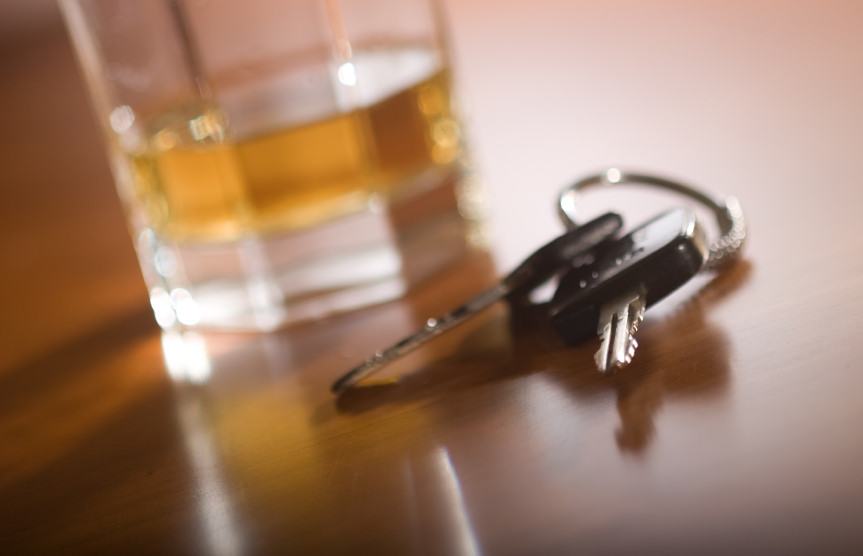 A change to the legal blood alcohol limit will help reduce the number of drunk driving crashes and deaths, according to a new report by the National Academies of Sciences, Engineering, and Medicine. The study was sponsored by the National Highway Traffic Safety Administration.

The report, released Jan. 17, says that lowering the BAC from 0.08 to 0.05 is a no-brainer. In several countries – including Austria, Denmark and Japan – that have already enacted the lower BAC, fatal crashes dropped by 8 to 12 percent. A study at the University of Chicago estimated lowering the BAC limit in the United States would reduce fatal alcohol-related crashes by 11 percent.

Statistics show that 29 people die each day in alcohol-impaired crashes. In Washington State, 42 percent of all fatal car crashes in 2016 involved a DUI driver.

With a 0.05 BAC limit, the average 160-pound man can drink two drinks and still be under the limit. A woman could only have one. Keep in mind that’s just an estimate – you should never drink and drive.

“Getting into trying to estimate well, ‘Oh, I'm this size person and I've had this many drinks and therefore, I should be able to safely drive the car,’ once you're going down that calculus, you're on a slippery slope," Associate Professor at the Johns Hopkins Bloomberg School of Public Health David Jernigan said.

It’s unknown whether the lower BAC will catch on nationwide in the U.S. One state has already made the change – Utah is lowering the limit to 0.05, which goes into effect at the end of 2018.

Other Ways To Reduce DUI Crashes

The National Academies of Sciences, Engineering, and Medicine study also outlined several other methods to curb drinking and driving crashes.

Alcohol taxes: The study says that federal and state governments should raise alcohol taxes significantly. But instead, in December 2017, Congress passed a tax bill that would decrease federal alcohol excise taxes by about 16 percent.

Sale and availability of alcohol: Limiting when and where people can buy alcohol would be a positive step, the study says. Tighter restrictions on illegal alcohol sales to already-intoxicated adults and people under 21 is also recommended.

Alcohol advertising: All levels of government are recommended to strengthen and increase oversight on alcohol marketing content, the study says. Young people are at a higher risk of DUI crashes, and they’re also susceptible to alcohol advertising.

DWI courts and treatment: The study recommends that every state should have special DWI courts – specialized courts that focus on comprehensive monitoring and substance abuse treatment. Health care systems should also facilitate treatment of binge drinking and alcohol use disorders.

Alternative transportation: The study says that it should be easier for drinkers that might otherwise drink to find safe and convenient modes of transportation.

In-vehicle technologies: Several government agencies are developing noninvasive technologies that can detect drinking and driving for every driver.

If you or a loved one has been seriously injured in a drunk driving crash in Washington State, contact drunk driving accident attorney Chris Davis and the team at Davis Law Group P.S., at (206) 727-4000 to schedule your free legal case evaluation. You can also use the chat feature below or fill out the form on this page.