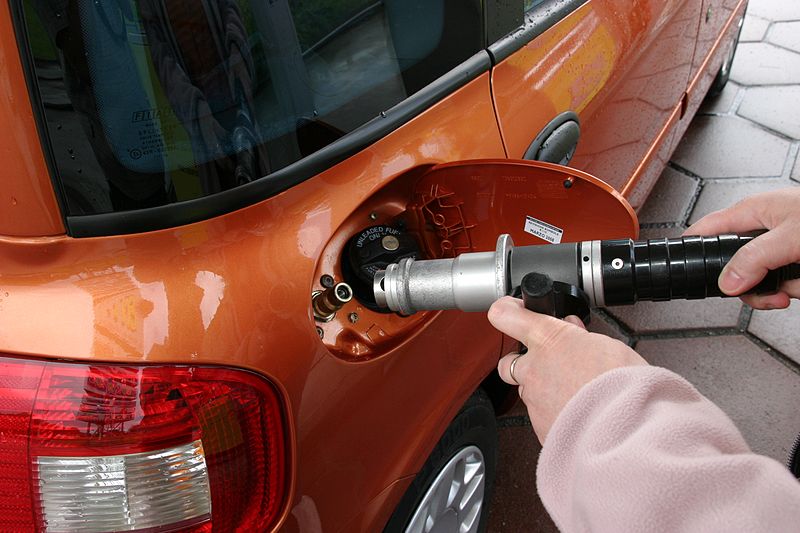 People have been driving less in last decade.

Young people are uprooting themselves from suburban and rural locations and plopping down in cities. Meanwhile their parents grow older and drive less through habit (if you look at car accident data middle-aged experience almost as many accidents as teenagers, and that decline in ability is probably the precursor to driving less in later years).

People in cities and senior citizens don't drive as much as younger folks living in agri-counties. But another glaring reason why Americans haven't been driving as much is the cost of gas, which ate up 5% of the average household budget in 2013.

That has led to ten years of a declining number of deaths in car collisions. And the initial statistics for 2013 indicate that the trend is continuing. But gas now costs as much as it did before the trend even began (way back in 2005).

The Energy Information Administration says that this dip in price won't increase travel for at least a year. Consumer behavior tends to crystalize around essentials (getting to and from work and school, buying groceries, etc.) and that behavior doesn't change that quickly.

People feel the burn from high prices disproportionately, or as the report points out, "Air travel, especially for vacation, tends to be highly elastic: a 10% increase in the price of air travel leads to an even greater (more than 10%) decrease in the amount of air travel."

People won't rush out to spend the money they saved at the gas pump on more gas, which might mean that collision fatality statistics for 2014 will continue to drop.