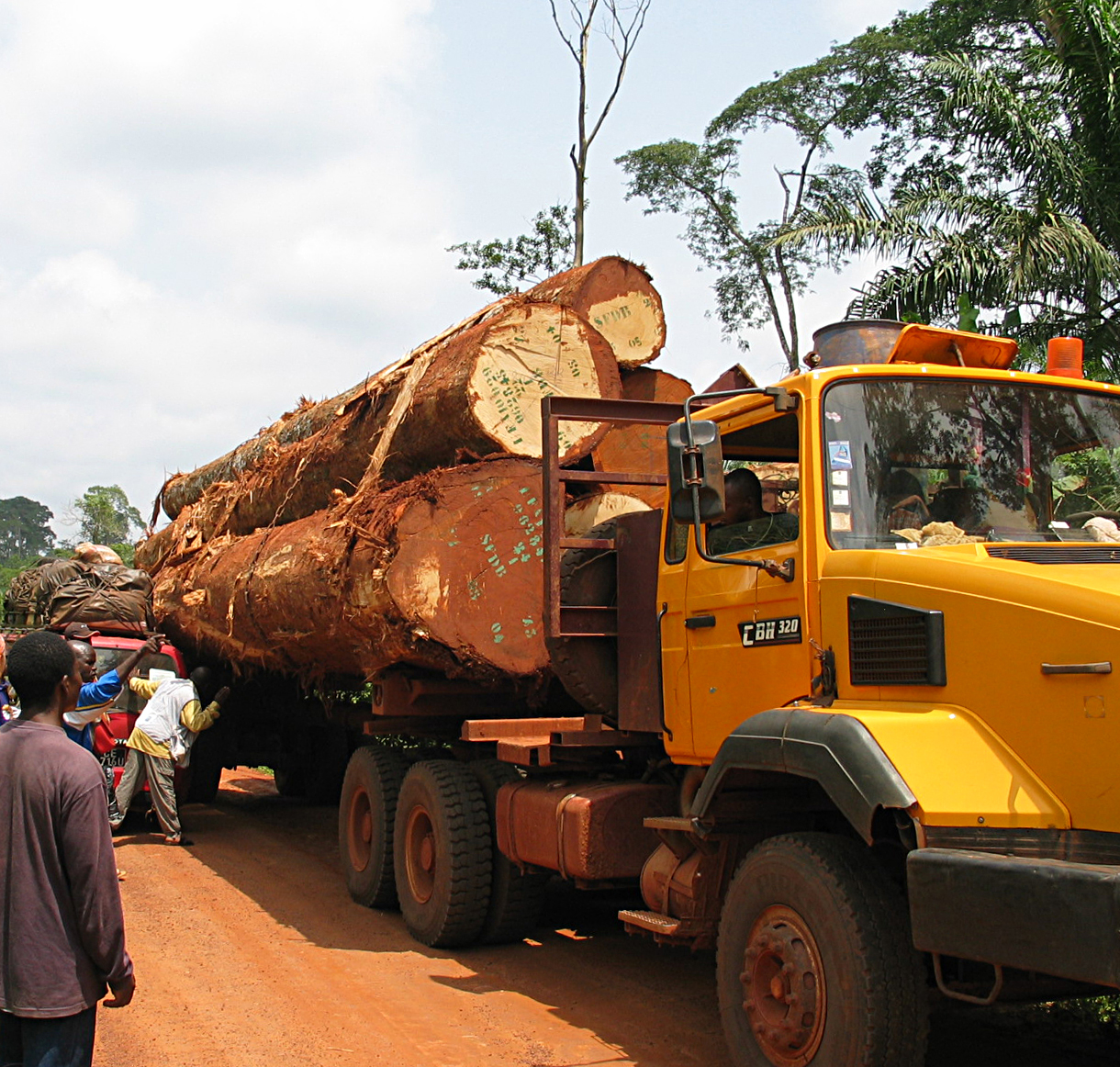 Two people were killed in a logging truck accident Wednesday morning just north of Shelton, according to the Washington State Patrol.

The Peninsula Daily News reports the incident occurred around 5:20 a.m. on State Route 101 in Mason County.

Police say a Saturn sedan driven by a 65-year-old Bremerton man crossed the center line and into the path of a southbound Kenworth logging truck. The driver of the Saturn and his 64-year-old female passenger were killed in the crash.

The logging truck driver was 44-year-old Port Angeles native Todd Dewey. He was not injured in the crash. Dewey has been featured on multiple seasons of the reality TV series “Ice Road Truckers” on the History channel.

The cause of the crash remains under investigation. Drugs or alcohol were not factors in the collision. No arrests were made.

The Federal Motor Carrier Safety Administration is responsible for regulating logging trucks and how logs are transported. Because of the danger posed to other drivers, the FMCSA has established an extensive list of regulations and requirements for hauling lumber.

The logs must be under a certain length, weight, and size, and they have to be on a vehicle designed specifically to transport lumber. And obviously the logs have to be secured. Additionally, drivers of logging trucks must also be intensely trained and experienced to avoid putting other drivers at risk.

A quick Google search will turn up dozens of brutal accidents involving logging trucks, many caused by a negligent logging company or careless driver. Oftentimes these cases result in settlements reaching well into the millions of dollars. Victims on their own are unlikely to have the skills and expertise necessary to properly defend themselves in these high-stakes cases.

If you have been injured, or a loved one has been killed, in an accident that was caused by someone’s carelessness or recklessness, you may be able to recover damages that include medical costs, property loss, lost wages, and pain and suffering. Contact an experienced personal injury attorney if you have any questions.

If you or a family member has suffered injury or death in an accident caused by a logging truck operator, you have the right to seek compensation for your injuries in a court of law. An experienced Washington state truck accident attorney at Seattle-based Davis Law Group can explain the litigation process to you in detail so that you understand both what you must prove in order to win your case and the damages to which you may be entitled if your lawsuit is successful.

Just recently, attorney Chris Davis and his team of attorneys negotiated a $1 million settlement for a man that was severely injured in a crash with a logging truck in Port Angeles.

Our client in that case suffered a cranial bleed, skull fracture, a traumatic brain injury, a tibial plateau fracture, as well as a loss of balance, smell, and taste. Mr. Davis held all at-fault parties involved responsible, securing the most compensation possible for the man and his family.

Contact the Seattle personal injury lawyers at Davis Law Group today at (206) 727-4000, use the chat feature below or fill out the form on this page.

by Chris Davis
Connect with me
Chris Davis is the founder of Davis Law Group, P.S. in Seattle, WA.
Comments are closed.