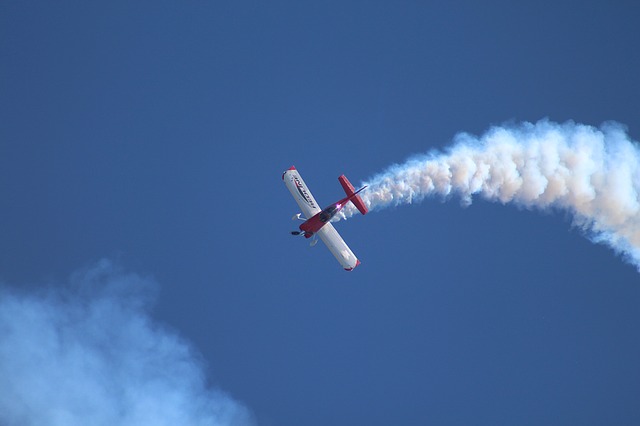 Emergency responders were prepared to spring into action when a man called 911 to report that he was involved in a plane crash near Seattle. According to the man, three other people had been in his small cargo plane when it crashed in a field.

But when officials tried to confirm his story, they found that there hadn’t been a plane crash at all. The caller was under the influence of Ambien, a common sleep aid, and he had been experiencing a vivid hallucination. Just half a pill was enough to produce a dreamlike state in which he was able to dial emergency services and speak to them, even though he was not fully awake and aware of his surroundings.

A dangerous side effect of commercial sleep aids

Use of prescription solutions for insomnia rose sharply in the early and mid-2000s; while various sedatives have been on the market for decades, their use has escalated dramatically. Researchers believe that rates of insomnia have increased in recent decades, with sleep disorders fueled by obesity-related sleep apnea, anxiety about an unstable economy, and an increased use of electronic screens before bed all contributing to a chronic lack of sleep for Americans.

The problem: while insomnia can be a dangerous condition, leading to increased risk of mistakes at work and home and accidents on the road, sleeping pills can come with their own problems. In some cases, they may produce a strange state in which people are hallucinating while they’re still able to walk and talk.

Users have experienced episodes of eating, baking, and turning on their stoves in the middle of the night. In the most severe cases, people have been found driving while asleep; they report waking up while being arrested in their underwear or sleep clothes. Sleep experts believe that these episodes aren’t true cases of sleepwalking, which usually involves reflexive activity; in episodes caused by sleeping pills, users may be able to perform complex actions like finding their keys, starting their cars, and—in this particular case—calling 911 and describing an accident with details that sound consistent and realistic.

While some sleep disorders may require sleep aids, it may be possible to control certain sleep disorders without having to deal with the side effects of sedatives. If you are suffering from delayed or restive sleep, consider: