Meerkat and Periscope are new apps that launched in February and March respectively. They allow you to post live video of your life from your phone to Twitter. It's a great way to reveal parts of your life and put your diary out into the world. It's an app that turns your daily life into daytime TV. People have found a lot of clever uses for the apps like "rebroadcasting" premium sports events and popular television shows. 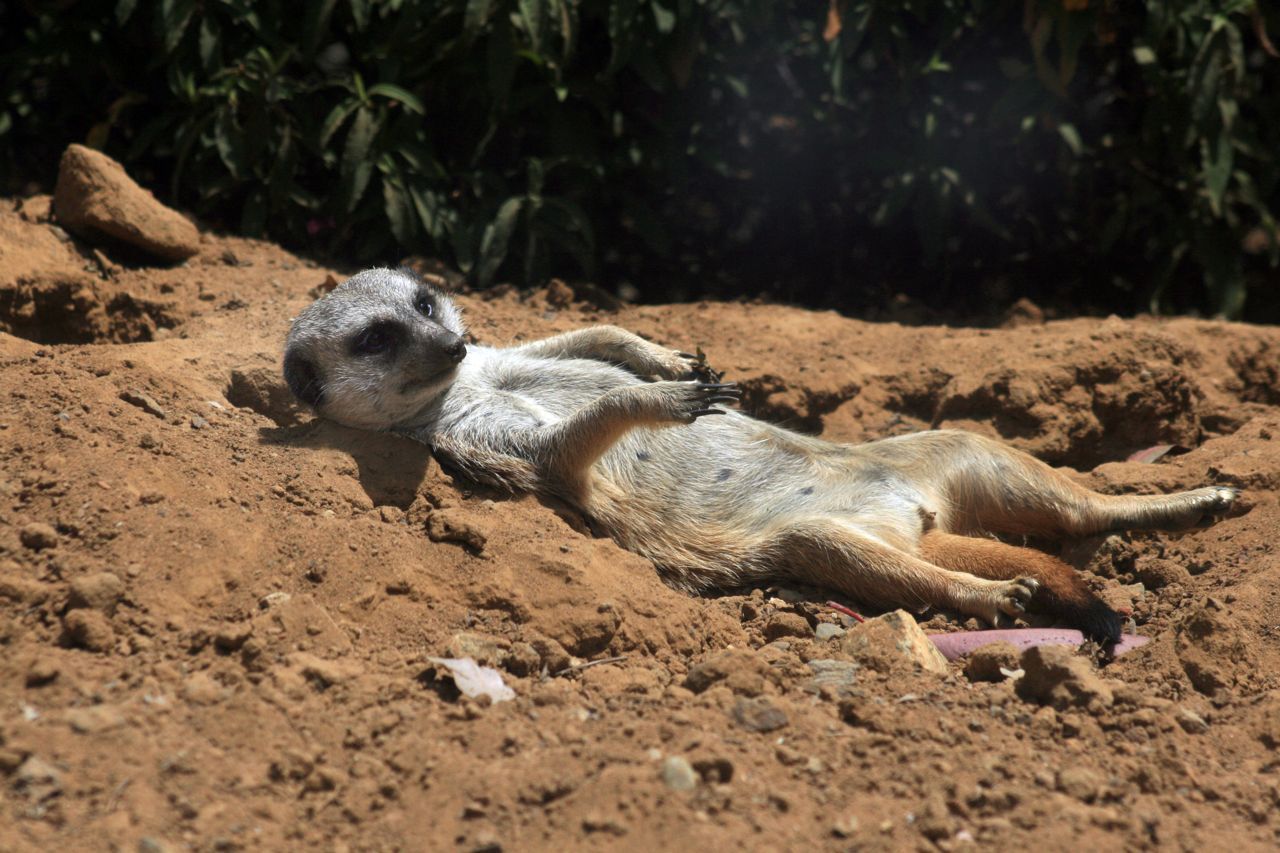 Unfortunately insurance companies are happier about the growing popularity of these apps than you are.

Originally these video streams were built to be pseudo-ephemeral, meaning that you couldn't watch a video twice. The "rules" on Meerkat's website state that there are "no reruns." However there are already companies trying to offer recorded lifestreams. It's your life on demand.

You might argue that with more of our lives being recorded there will be more evidence to support the fault of a given incident. That may be true, however there's simultaneously a very real possibility increased video will be turned into a liability.

If you ever file an insurance claim for personal injuries to an insurance company your Meerkat or Periscope account will most likely be indexed and tracked to have on record to be used against you during pre-trial negotiation or during court.

Opposing attorneys will sand off any context from the video and make the slice of life in the footage seem disgraceful. If you're claiming pain and suffering, you'll be shown at a birthday party (before or after an auto accident -- no context) having a great time. 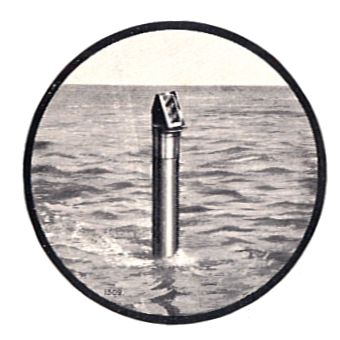 Even if you're diligent about keeping your account private and only letting people you know in real life follow you on twitter, those people also have accounts, and you have no idea how they guard their privacy. They can rebroadcast any video you broadcast. Companies have full access to your social media accounts and can see who you're friends with and try to watch and capture their videos.

Remember that not everyone watching what you're posting is a fan of yours, and there are lots of people who want to use what you put out in the world for free to whittle away whatever compensation you're owed for your injuries.