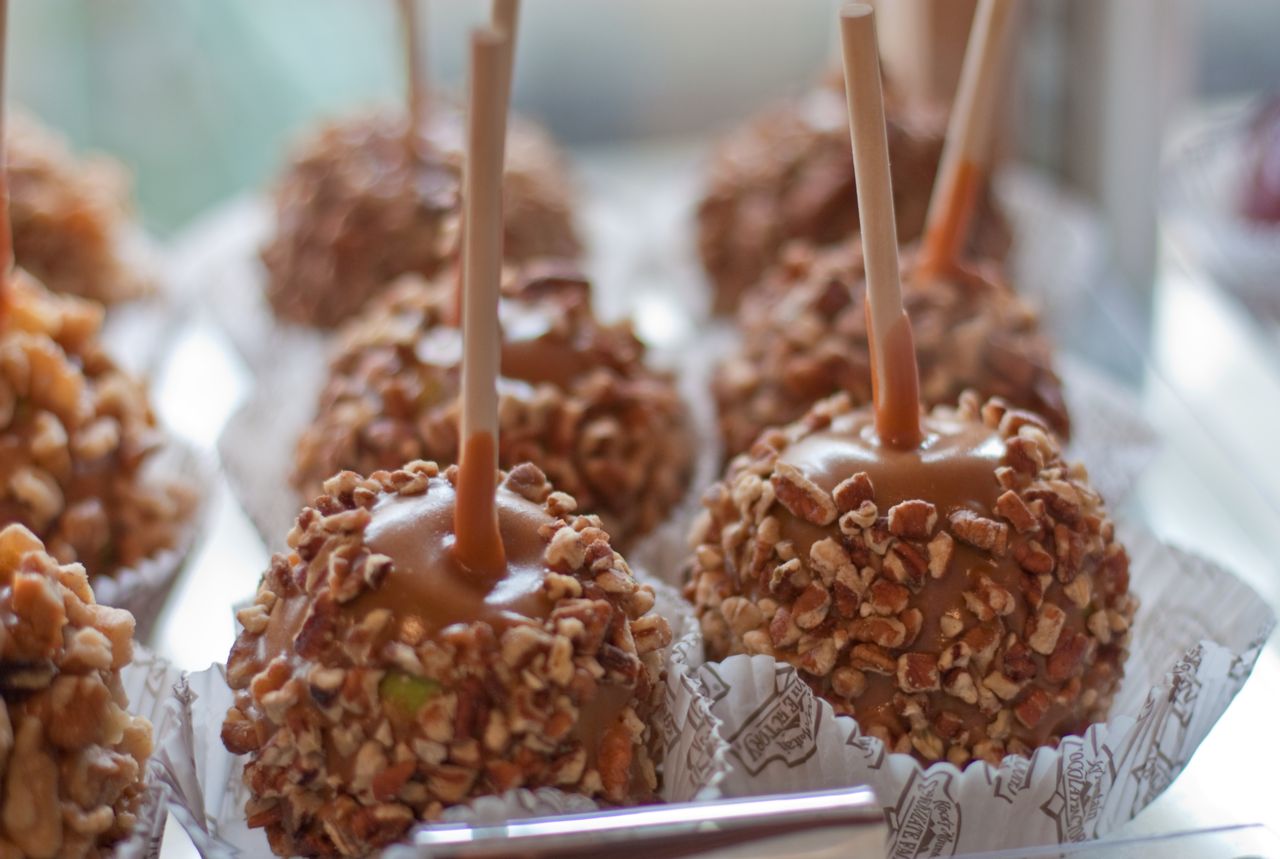 The family of a woman who died from a Listeria outbreak in California has filed a wrongful death lawsuit against Safeway, Inc. after investigators linked the illnesses to caramel apples that were allegedly sold in the company’s stores.

According to ABC News, 81-year-old Shirlee Frey had purchased a package of caramel apples from her local Safeway store in Felton, Calif. just before Halloween. She had mysteriously gotten ill and was recovering at a local hospital when she suddenly died.

According to Frey’s family, that’s when doctors discovered she had been fighting a Listeria infection.

“I had never heard of listeria until my mom’s death of Dec. 2, so I call my brother and said that’s unusual,” said the victim’s son, Brad Frey. “There’s this outbreak of listeria and caramel apples, and he said, ‘Oh my gosh, Mom brought caramel apples to the kids on Halloween.”

Safeway has told reporters that it cannot comment on the pending lawsuit, but said, “the product was supplied to us by a third party, and we are looking into this matter further. There are 10 states involved, and they’re not all clustered together. All of the people infected with this particular bacteria seem all to have the exact same strain or maybe two strains that are related to each other.”

Listeria Outbreak is Similar to Colorado’s in 2011

According to various news reports, this particular Listeria outbreak has already resulted in at least five deaths across the country. As the company’s spokesperson mentioned, the illnesses have been reported in states all over the US, making it more difficult for health officials to pinpoint the culprit.

But according to investigators with the Centers for Disease Control and Prevention (CDC), 83 percent of those who have reported illness remembered purchasing and/or consuming the caramel apples found in Safeway stores.

Back in 2011, a similar Listeria outbreak was reported after cantaloupe grown in Colorado was found to be contaminated with the bacteria. Approximately 36 people were believed to have died as a result of that outbreak.

Listeria is one of the more deadly bacterial pathogens to humans, and is particularly dangerous to the elderly, pregnant women, young children, and others with compromised immune systems.