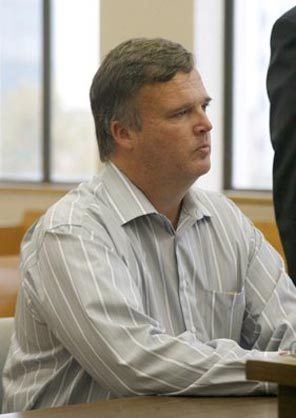 A Lake Stevens man who was a victim of a serious drunk driving collision in October of last year has filed a lawsuit against the City of Seattle for injuries sustained in the crash, according to KIRO 7 News.

Scott Pratt was driving with his son in the Mukilteo area when he was involved in a collision with another vehicle, driven by John Fox, an undercover police detective. Fox was allegedly off-duty while driving a city of Seattle-owned car during the incident and was charged with drunken driving as a result of the crash.

“This was just clear negligence and this should have been dealt with quickly and swiftly, and I don’t see it. I’ve never seen anything like this in my life,” Pratt said. “Here we are victimized by someone who should have been protecting people, but yet was out being reckless.”

Davis Law Group helps victims of negligence get financial compensation for their injuries and lost wages. We work closely with the criminal prosecutor to make sure that all avenues, both criminal and civil, are being pursued.

If you have been the victim of a vehicle accident, contact the award-winning personal injury lawyers at Davis Law Group in Seattle at 206-727-4000 or use the confidential contact form on this page to request a free legal consultation.