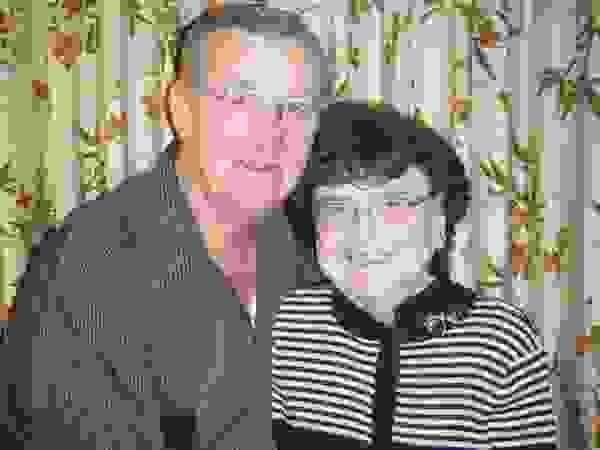 The family of an 86-year-old woman from Pierce County is furious after an area funeral home mistakenly presented the wrong cremated remains during a memorial service and then gave them to the family to take home.

Elise Chrapczynski, an 86-year-old woman from Lacey, died at Providence St. Peter Hospital in March of this year and her family began planning memorial services for her through the Woodlawn Funeral Home. Chrapczynski was cremated and although her remains were intended to be included in the memorial service, Woodlawn mistakenly used another person’s remains for the service.

“I’ve really lost confidence, in not only Woodlawn, but the funeral industry as a whole,” says Keith Chrapczynski, Elise’s son.

After attending the memorial service, Keith had to fly back from San Diego to Lacey to meet with his father and officials from Woodlawn Funeral Home in order to exchange the stranger’s cremated remains for his mother’s. Ketih’s father had the remains for several days before the family was notified by Woodlawn director Ife Capone about the mistake.

The family asked officials with the Department of Licensing’s Funeral and Cemetery Board to accompany them to the meeting in order to witness first-hand the exchange and document the mistakes that were made. Keith has also filed a formal complaint against Woodlawn, and specifically Capone, because of their mistake and the way the situation was handled.

The employee that mishandled Chrapczynski’s remains was fired, according to a statement from the company. When the company called the family to notify them of the error, however, Keith says they simply told him they wanted to inspect the urn, but didn’t offer any further details.

The family is equally upset because Capone was disciplined by the DOL’s Funeral and Cemetery Board last year for an incident that occurred while she was working at the New Tacoma Cemeteries and Funeral Home in 2010. According to documents related to that incident:

Capone was investigated for “unprofessional conduct” by the board after she failed to follow the proper funeral instructions for two men who were being held at the New Tacoma Cemeteries and Funeral Home in April 2010. One, Edward John, was scheduled to be cremated. The other, James O’Rourke, was scheduled to be embalmed and dressed for burial.”

But Capone, then an “embalmer intern” at New Tacoma Cemeteries and Funeral Home, wound up mistakenly embalming John, instead of cremating him. She also dressed John for burial in O’Rourke’s clothing. John wound up being mistakenly casketed for O’Rourke’s funeral mass, which was held on April 12, 2010.

On April 14, 2010, John was disinterred, and his true identity was confirmed. The O’Rourke family was informed of the error the same day, given a full refund of fees paid. A second graveside service was held for O’Rourke on April 19.

John’s remains were cremated on April 19, but the family was never notified that he had been embalmed, buried, interred, and then dug up from his casket. New Tacoma Funeral Cemeteries and Funeral Home told the family the delay was a result of a mechanical problem with the crematory.

Since 2006, the state Funeral and Cemetery Board has received a total of 171 complaints regarding funeral homes in Washington. In 21 of those complaints since 2006, the board has taken some form of legal disciplinary action.

According to Department of Licensing (DOL) spokeswoman Christine Anthony, there are a total of 541 licensed funeral establishments, crematories and cemeteries in the state, which she says makes the overall number of complaints actually quite small and shows that “the industry is doing things right.” However, mistakes like the one involving the Chrapczynski family can be very devastating to those trying to honor the life of a loved one.