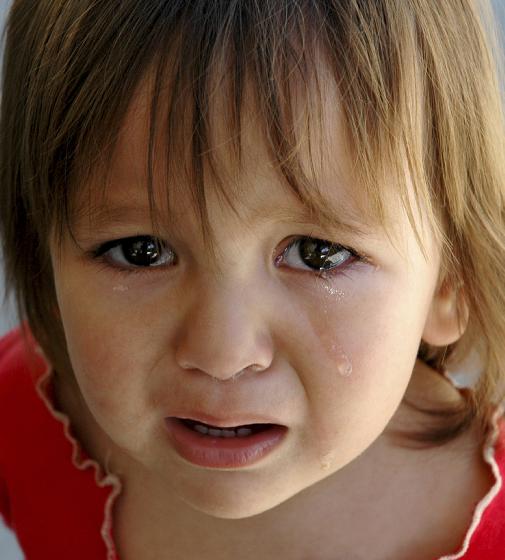 The King County Public Health department recently released data from recent years detailing trends in child injuries and fatalities in the county, and the news is all positive.

An official news release says that there has been a “dramatic drop in [child] injury deaths such as traffic crashes, drowning, falls and burns” since the year 2000. According to the release, the rate of death from injuries for children under the age of 19 declined by 62 percent from 2000 to 2009.

“There is nothing more valuable than saving a child’s life,” said King County Executive Dow Constantine. “Thanks to safety programs and safer practices, we’ve taken a tremendous step forward in making King County a healthier place to live.”

In the year 2000, 55 children in King County died from injuries related to car accidents, drowning, falls and burn traumas. The national data for fatal child injuries showed that the rate declined just 29 percent during that same period – less than half of that in King County.

Clearly, a number of factors contribute to the incredible decline in child injury deaths that the county has reported. Among the most significant, officials say, are the 98 percent seat belt usage rate – one of the highest in the country – and the decline of children drowning from five in 2000 to just one in 2009.