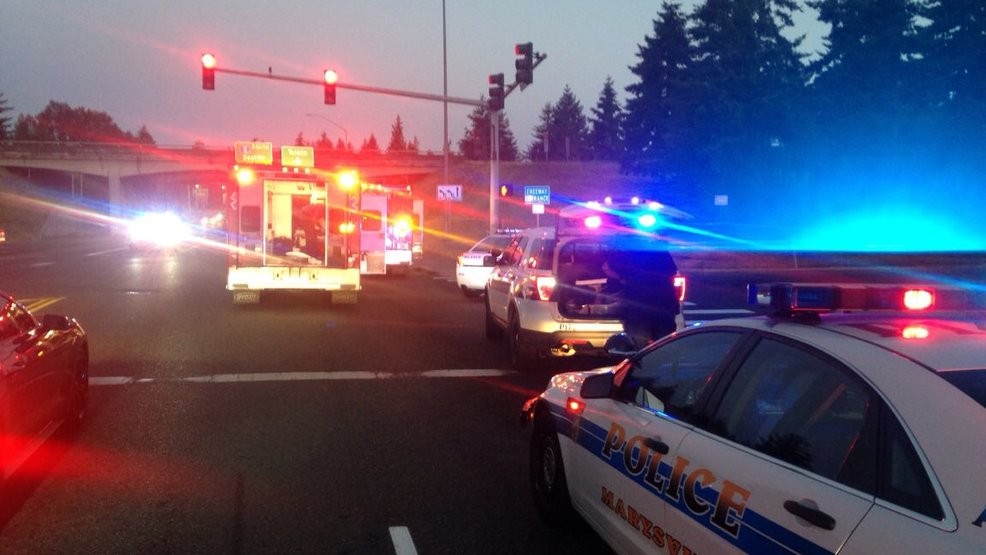 Prosecutors say the man charged with the crime was drinking while on the job and in his city truck when he struck and killed the pedestrian.

Prosecutors say the driver blew a 0.344 during a breathalyzer test, over four times the legal limit of 0.08.

The driver admitted he was so drunk he couldn't remember what happened. Court documents say he left a bar to lock up a city park before the crash.

Police say that a City of Kent employee has been arrested after allegedly trying to flee the scene of a fatal pedestrian accident in Kent Saturday night.

According to news reports, an elderly man was trying to cross the street in the intersection of 108th Avenue Southeast and Southeast 204th Street in Kent at approximately 6 p.m. Saturday when he was struck by a City of Kent vehicle. Police say the 73-year-old pedestrian died at the scene of the collision.

Shockingly, witnesses told police that the city employee who struck the pedestrian initially attempted to flee without calling authorities or attempting to administer first aid to the injured victim. A driver in a red truck who witnessed the crash followed the at-fault vehicle and cut him off at the next intersection a quarter-mile away from the scene of the incident.

The driver, a 37-year-old part-time employee of the city, was arrested on suspicion of vehicular homicide, driving under the influence and leaving the scene of a collision. He was in the Parks Department’s maintenance division and had worked for the city for less than four months, according to the city of Kent’s release.

“The city has long been committed to a substance-free workplace. Our employees are prohibited from using alcohol on duty or performing any city business while under the influence of alcohol. Having violated our substance-abuse policies, the employee will not be returning to work at the city, no matter the outcome of the criminal case.

“I again express my condolences to the friends and family of the pedestrian who died in this tragic incident. They have my deep sympathy for their loss.”

The loss of life from this collision is tragic enough, but the fact that the at-fault driver tried to leave the scene - presumably to avoid responsibility for the fatal collision - only makes it more devastating, especially for those who are mourning the loss of their loved one.

Many times, surviving family members of a wrongful death accident like this one are determined to hold the responsible parties accountable for their actions. Justice for the lost of a loved one can come in a number of ways, namely through civil legal action as well as criminal charges against the at-fault party.

Surviving loved ones may also wish to pursue a wrongful death case against the responsible parties after losing a loved one in a fatal accident. A personal representative - appointed by a court to represent the legal interests of a deceased victim in a wrongful death action - may be able to recover damages from the insurance company representing the at-fault party.

Contact the award-winning pedestrian accident attorneys and wrongful death lawyers at Davis Law Group to learn more about your legal rights and determine if hiring an attorney is in your best interests.

We work on a contingency fee basis, which means there are no obligations or up-front costs. Call our office in Seattle at (206) 727-4000 or use the confidential contact form on this page to request a free legal consultation.