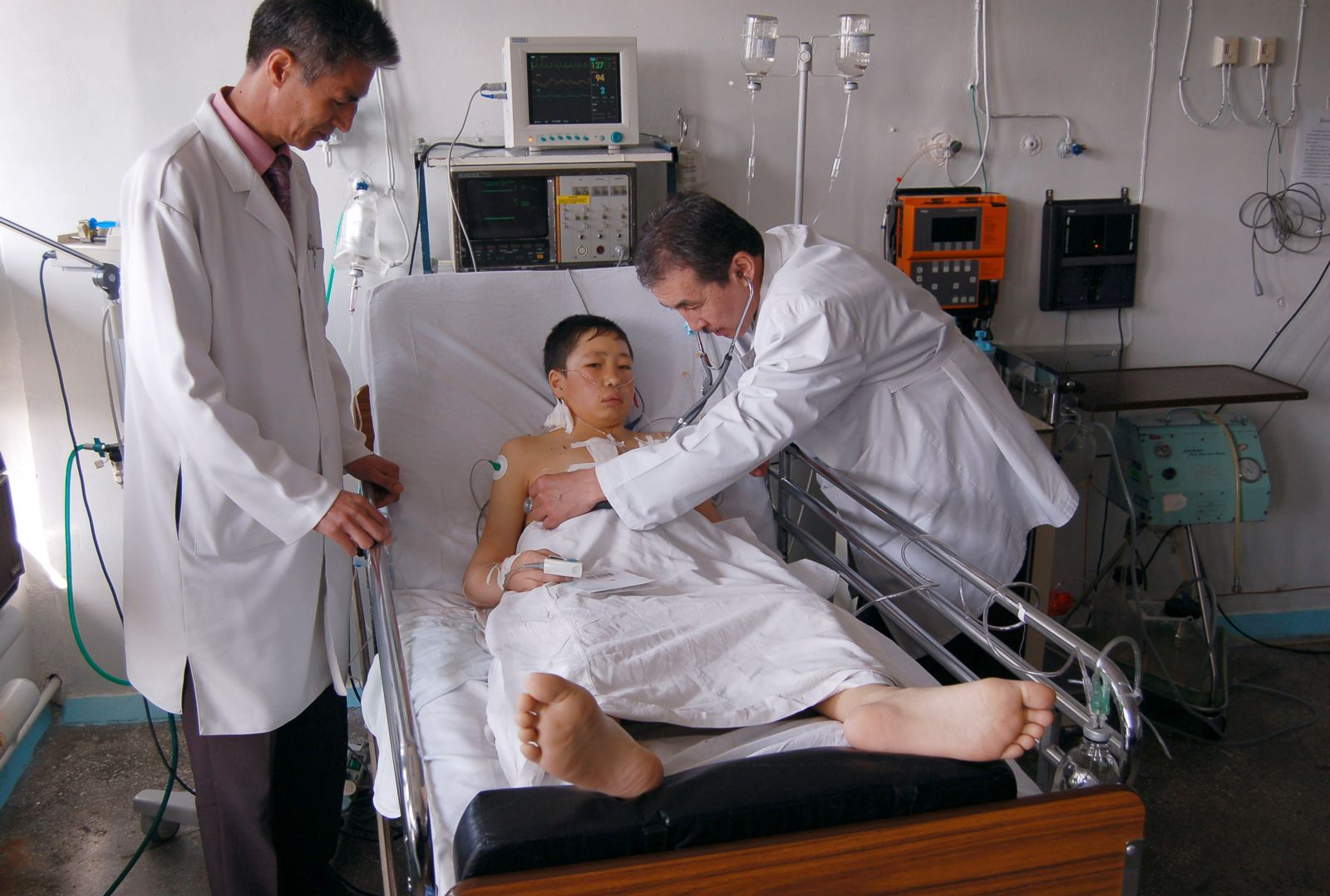 Attorneys at a Seattle-area law firm announced on Monday, December 2nd, that they planned to file a class action lawsuit against Seattle Children’s Hospital in relation to the Aspergillus mold outbreak that has stained the reputation of one of Washington state’s most heralded medical centers for children.

In a recent news conference, Seattle Children’s CEO Jeff Sperring admitted that the hospital had “failed” by not making a connection between repeated mold-related infections and the building’s air ventilation systems. Initially, Sperring said, hospital administrators assumed the continuous infections “were isolated incidents.”

But it has since become clear that a lack of maintenance and upkeep for the air ventilation system is likely the culprit. Exact details are not yet clear, but early reports have suggested that in some areas of the hospital, the air ventilation systems had never been serviced for maintenance. In other areas, warnings were reportedly ignored and staff were retaliated against for raising concerns over possible equipment issues and maintenance.

Why Is SKWM Filing A Class Action Lawsuit?

Simply put, we are not aware of the reason for SKKM's decision to pursue a class action lawsuit on behalf of innocent victims affected by this episode of egregious negligence on the part of Seattle Children’s Hospital. Class action claims limit the ability of victims to get fair compensation for their damages and fail to properly address the individual nature of serious personal injury claims.

In fact, one of the attorneys in Monday’s press conference explicitly stated that it is likely better for some victims of this outbreak to pursue claims on an individual basis. The attorneys involved in the press conference spent more time addressing the point of holding Seattle Children's Hospital accountable and exposing a scandal than keeping victims best interests in mind.

Not only do we believe that this is the best avenue for the clients we already represent in this matter, but it is unlikely that joining a class action lawsuit would be in the best interests of anyone who was truly harmed by the negligent behavior of staff at Seattle Children’s.

What are the Criticisms or Disadvantages of a Class Action Lawsuit in this Type of Case?

There are several criticisms or disadvantages involving a class action lawsuit. Some of these include:

Contact Our Attorneys To Learn More About Your Legal Rights

Davis Law Group currently represents the families of victims who were exposed to Apergillus mold during medical procedures at Seattle Children’s Hospital. If you are concerned about the legal implications of pursuing a claim or Monday’s class action lawsuit announcement from SKKM, call our office at (206) 727-4000 to speak with our award-winning legal staff.

Our team of Seattle personal injury attorneys will review your case free of charge and help you better understand your legal rights if you have suffered due to hospital negligence. If we believe we can help, we will schedule a free legal consultation with our team to answer your questions, gather additional information, and determine the best course of action for your case.