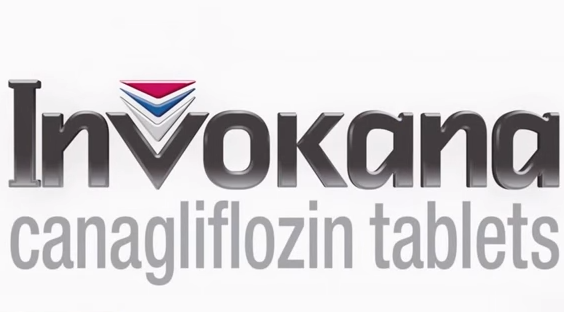 Invokana, also known as Canagliflozin, is a drug released in the U.S. in the last few years for the treatment of diabetes. The newer drug has recently come under fire, as the FDA released new warnings about Invokana, associating it with serious urinary tract infections (UTI) and diabetic ketoacidosis. This can lead to hospitalization and dialysis due to kidney failure. According to reports, some of the injuries have been life-threatening.

What is Invokana and How Does It Work?

As an SGLT2 inhibitor, Invokana, causes the kidneys to release extra sugar through the urine. Serious infections are then more likely to occur, leading to kidney failure, UTI’s, and ketoacidosis. It’s important to note that ALL types of SGLT2 inhibitors have come under investigation, including:

Side Effects and Injuries from Invokana

According to medical studies, it is wise for patients taking Invokana to seek immediate medical attention in the event of experiencing any of these symptoms:

Invokana was approved by the FDA in March of 2013. In May of 2015, only 2 years after the FDA approval, multiple accounts of possible severe side effects were reported. By December of that same year, the FDA required the manufacturers of the drug, Janssen Pharmaceuticals and Johnson & Johnson, to add new safety warnings, including ones for ketoacidosis and UTI.

If you or a loved one has experienced diabetic ketoacidosis, kidney failure, serious UTI, heart attack, or other serious injuries as a direct result from taking Invokana, or any of the other drugs listed, you may be entitled to financial compensation.

The attorneys at Davis Law Group have helped victims of negligence and defective drugs get the compensation they deserve since 1994. The firm was recently named "Best Personal Injury Law Firm" in Washington state and has a team of case investigators standing by to discuss the merits of your personal injury claim. Contact us now at (206) 727-4000 or by using the contact form on this page to have your case professionally reviewed free of charge.