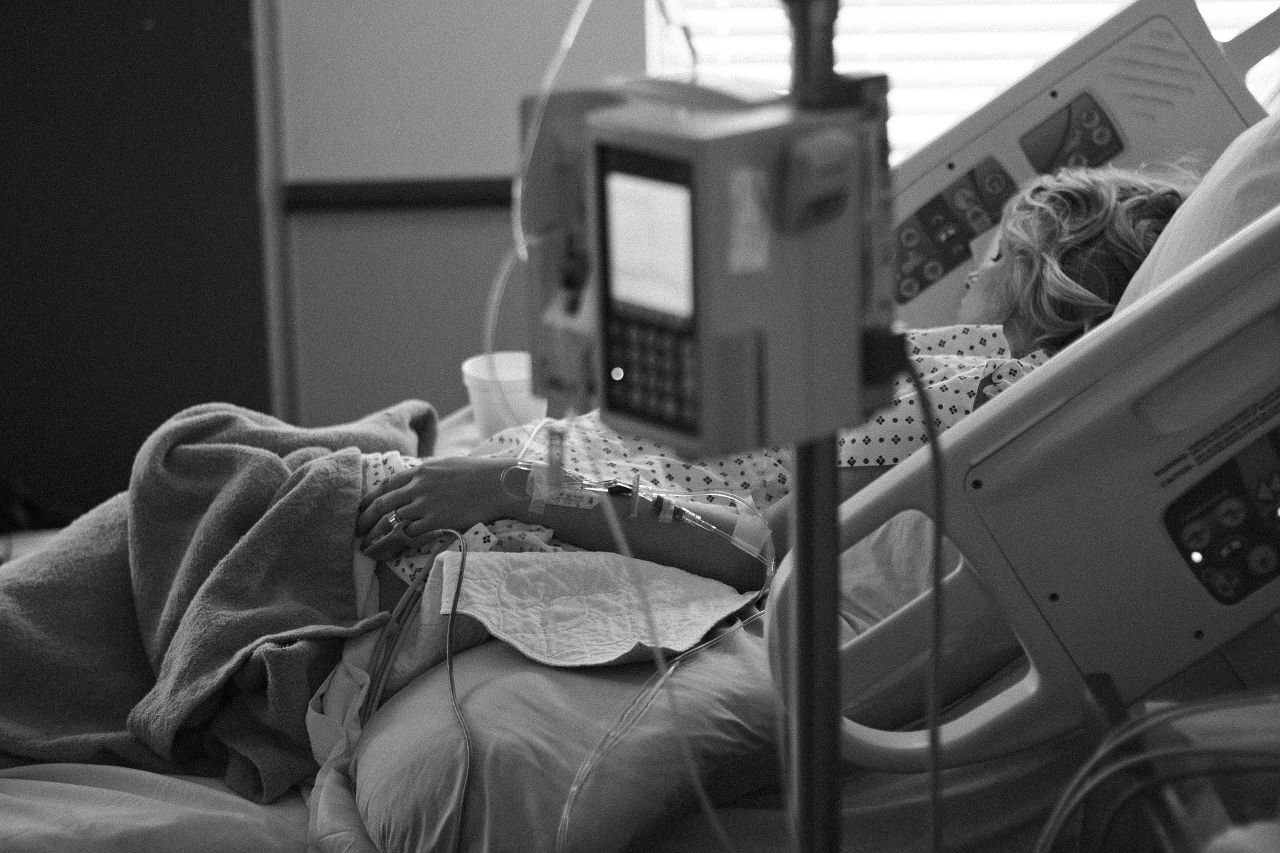 A small defect leads to a deadly error

The problem began when a particular type of endoscope called a duodenoscope, which is inserted through a patient’s throat to treat diseases of the digestive system, was found to be accumulating bacteria that could not be removed by traditional cleaning methods. Since neither the scopes’ manufacturer nor the FDA publicized the problem after they became aware of it, hospitals continued to use the contaminated scopes without realizing that they were unsafe. The scopes were particularly effective at transmitting “superbugs,” or infections by strains of bacteria that have evolved a resistance to traditional antibiotics.

One superbug outbreak occurred in Seattle, after nearly 40 people were infected with a superbug bacterial strain by the contaminated scopes. Theresa Bigler, the widow of a man who had died after undergoing a procedure with a contaminated scope, filed a lawsuit against Olympus, the company that made the faulty scopes. The infection was transmitted at Virgina Mason Medical Center in Seattle.

Senator Murray said in a statement, “Patients should be able to trust that the devices they need for treatment are safe and effective. Unfortunately, this investigation makes clear that current policies for monitoring medical-device safety put patients at risk, and in this case, allowed tragedies to occur that could have, and should have, been prevented.”

Her committee’s report has recommended that Congress create a new system of unique medical device identifiers that would help to track device performance through insurance claims. It also recommended funding a National Medical Device Evaluation System that would help the FDA to monitor the safety of medical devices. The investigation found that the problem was made worse by the FDA’s vague rules about device modifications and its delay in notifying health-care providers after officials realized that patients might be exposed to unsafe devices.

If you or a loved one contracted a superbug infection after being treated with a contaminated duodenoscope, it may be time to speak with a personal injury lawyer.