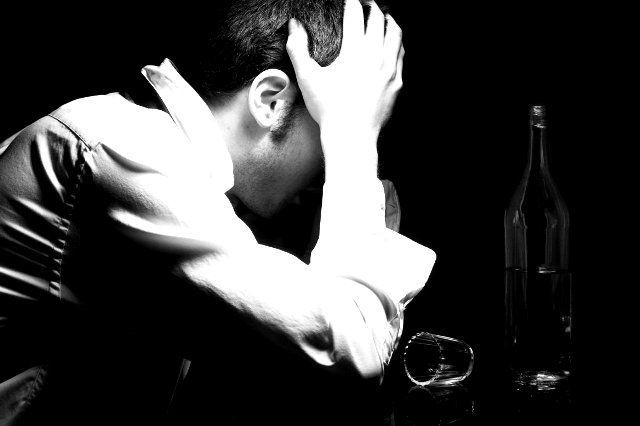 A group of inmates at a prison in Idaho has recently filed a lawsuit against beer and wine companies in the United States for not warning consumers about the addictive properties of alcoholic products.

The lawsuit names several major beer and winemakers including Miller Brewing Company, Anheuser-Busch, Coors and others and reportedly seeks a total of $1 billion in damages. According to Lawyers.com, the lawsuit claims the companies failed to add warning labels on bottles that alert consumers that alcohol is habit-forming and addictive.

Perhaps the most interesting component of the lawsuit is that the inmates, who are serving terms between 15 and 30 years for crimes ranging from manslaughter to grand theft, claim the lack of warning labels on bottles of alcohol is at fault for their alcoholism and their criminal activity.

Now, anyone who is reading this post might – understandably – be quick to tag this particular lawsuit as frivolous. I mean, how could a group of some of the most profitable beverage conglomerates in the country possibly be responsible for the actions and addictions of a few prison inmates?

Well, according to Mark Gottlieb of the Public Health Advocacy Institute at Northeastern Law School, although the lawsuit was poorly constructed – he says it did not appear to be adequately researched or organized – the main argument is that alcoholic beverages should come with a warning label, and at least that part of the claim may have some worth.

Similar to Past Tobacco Litigation

Some readers may remember back to a time when smokers began bringing lawsuits against tobacco companies in the United States. At first, plaintiffs in these cases had extremely little-to-no success in litigation because the companies’ concrete defense was that smokers were aware of the risks and decided to smoke anyway.

These fruitless plaintiffs lawsuits would continue from the 1950s on into the 1980s, and for the most part tobacco companies were successful in their defense. However, in the 1990s, a series of communications records between tobacco executives were leaked, showing that the companies were actually aware of the addictive nature of tobacco.

According to Gottlieb, it is because of the tobacco industry’s history with litigation that the inmates’ lawsuit against alcohol companies has some traction.

“There may be something there,” he adds. “It will be a long road to success. Tobacco litigation took over 45 years before a plaintiff got paid in one of these actions.”

So while we don’t expect to see any news headlines about the inmates winning this particular case in the near future, it is interesting that the alcohol industry is somewhat vulnerable to experiencing the same downfalls as the tobacco industry. And with the injuries and illnesses that many people experience as a result of alcoholism and alcohol abuse, there could be just as dramatic of an outcome if similar litigation ends up targeting the alcohol industry.

“There’s a medical connection between chronic alcohol abuse and personal injury such as cirrhosis of the liver,” Gottlieb says.

What are your thoughts on this particular personal injury lawsuit and the idea of legal action against big conglomerates in the alcohol and tobacco industries? Share your thoughts and experiences with us in the comment box below.