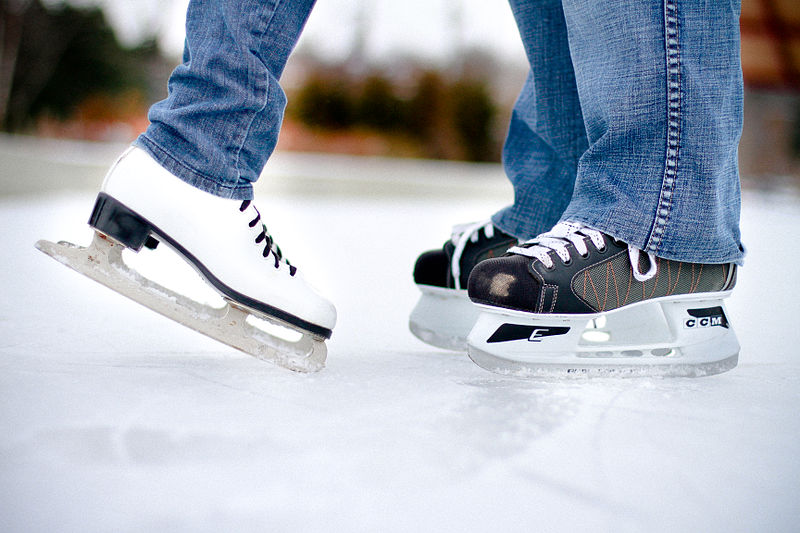 A woman is in critical condition after she fell and struck her head while ice skating at Spokane’s Riverfront Park ice ribbon, according to The Spokesman-Review.

Spokane Parks and Recreation originally reported that the woman had died from her injuries. The city later issued a correction and apology.

“We will continue to conduct a thorough review of the circumstances around the accident, and of all safety processes and practices,” Spokane Parks and Recreation said in a news release.

The incident occurred around 3:15 p.m. Friday. The Spokane Fire Department did not disclose where the woman fell or how she hit her head. Call logs note that there was no bleeding, but the woman was not responsive.

The city says that helmets are now being made available to ice skaters at no cost. The ice ribbon – which had its grand opening just two months ago – will remain open during the investigation.

What To Know About Ice Skating Accidents

While not every ice-skating accident is the fault of the rink owner or operator, there are circumstances in which a personal injury or wrongful death lawsuit may be filed.

Rink operators and local parks and recreation departments have a responsibility to keep the ice and equipment safe for everyone. If the person or organization in charge of the facility fails to meet those obligations, they may be found negligent and at the center of a lawsuit.

Operators of ice rinks must always take the necessary steps to fix or prevent dangerous situations or conditions in their facilities. If the operator had prior knowledge of a hazard, and that hazard results in an accident, they may face a damaging lawsuit. Posting warnings or other signs to indicate danger rarely excuses the operator. An operator might also be responsible if the injuries were caused directly by an employee.

If other skaters were responsible for the injury or wrongful death, they might also be liable for negligence and subject to a lawsuit.

‘Assumption Of The Risk’

A victim might lose a personal injury case under the doctrine of “assumption of the risk,” if the rink operator or owner is able to prove that the victim exposed themselves knowingly to the possibility of the injury before it occurred.

It’s no secret that anyone that skates is putting themselves at some risk. Skating on a hard surface on thin metal blades is an inherently dangerous activity. Everyone knows that is a certain amount of slipping, falling and bumping that happens while ice skating. However, if an operator fails to take reasonable safety measures to prevent such injuries, a lawsuit is possible.

If you or a loved one was injured in an ice-skating accident, you may be eligible to pursue a premises liability claim for your injuries and other damages. Contact an experienced personal injury attorney to learn more about your legal rights in these cases.