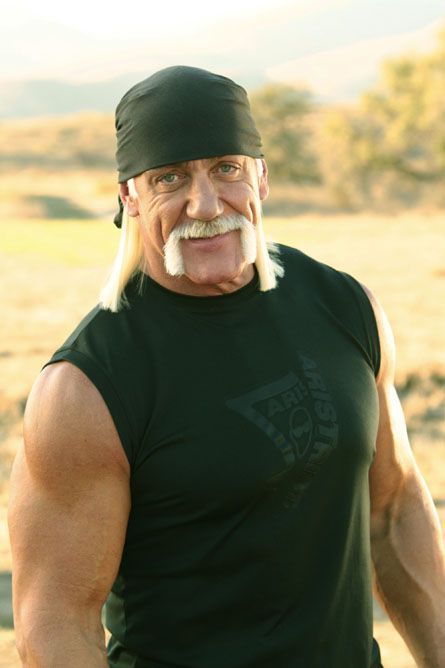 According to the Tampa Bay Times, Hogan filed the lawsuit Monday morning in Pinellas-Pasco Circuit Court under his true legal name, Terry Bollea. Court documents indicate that the lawsuit seeks damages of $50 million.

Hogan’s attorneys released a prepared statement on his behalf after the lawsuit was filed, alleging “negligent conduct” on the part of the clinic. That negligence, according to the statement, resulted in “a provable loss of past and future income of $50 million during the last chapter of an internationally successful athletic and entertainment career.”

In regard to the alleged unnecessary treatments and surgeries, the lawsuit says that although a number of spine specialists recommended traditional spine surgery for the professional wrestler, the Laser Spine Institute told him that it would end his career. Instead, he claims he underwent multiple unnecessary endoscopic surgical procedures that further destabilized his previously injured back.

Medical Records and Burden of Proof

Right off the bat, Hogan’s claim is legitimate assuming that all of the claims presented in the lawsuit can be substantiated by medical records and testimony from expert witnesses who can identify the potential damage that these procedures could have caused in the first place.

In the prepared statement, Hogan’s attorneys mentioned that the alleged medical negligence resulted in “a provable loss” of $50 million. While this dollar figure may seem extremely high and potentially unrealistic, lost wages are recoverable damages in a personal injury claim.

Assuming that Mr. Hogan’s attorneys can prove that the surgeries were unnecessary, in addition to proving the fact that the entertainer missed out on $50 million in earnings because of the surgeries, then the claim would be substantiated. There is a lot for Hogan to prove in order to succeed with this lawsuit, but there does appear to be some legitimacy to this particular lawsuit.