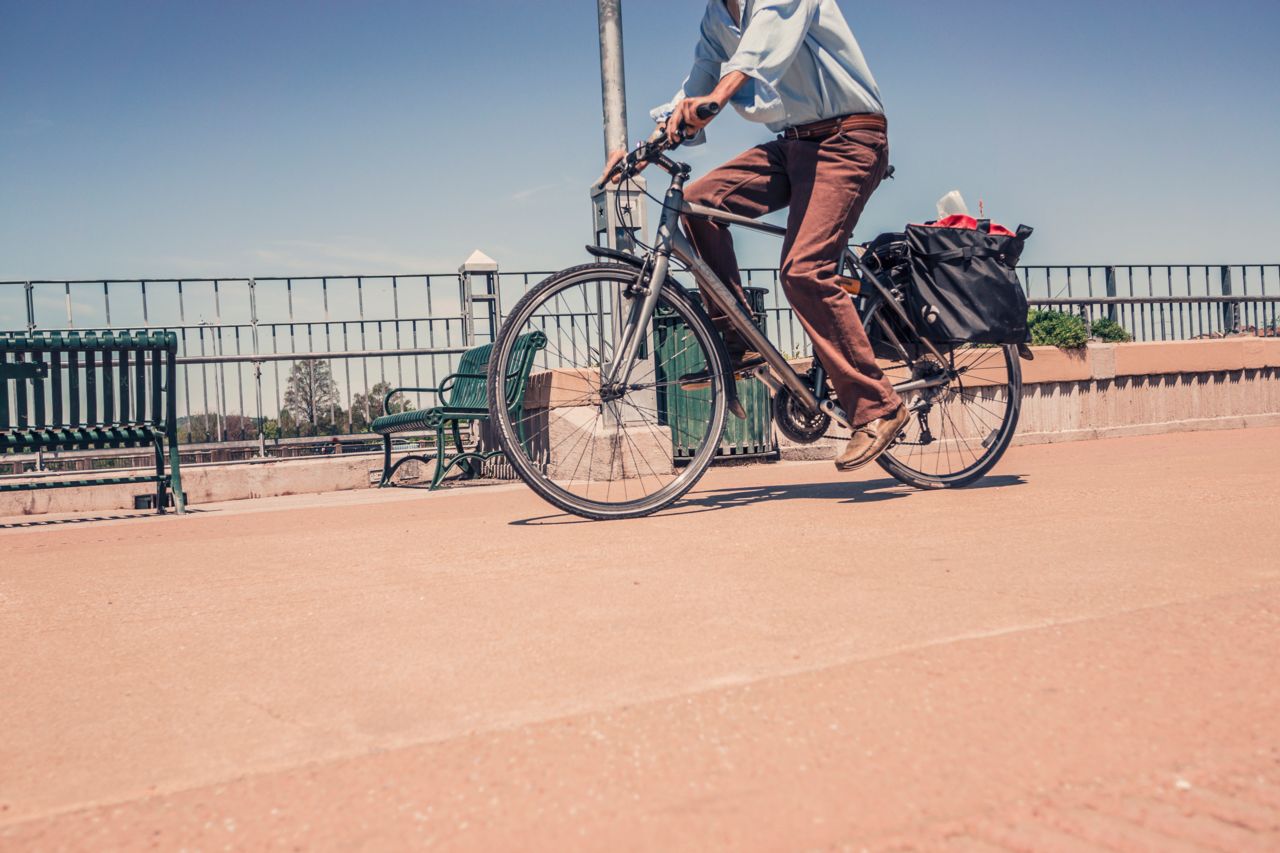 Washington State recently adopted a new, safety stop, or Idaho stop law, allowing bicyclists to treat stop signs as yields when no other traffic is present.

The new law took effect on October first and is supposed to make the roads safer for bicyclists alike.

This new law changes the way cyclists treat intersections and potentially how drivers need to treat cyclists, but can it impact a potential bicycle accident claim?

What Is The New Safety Stop Law?

At it's simplest, the new law allows cyclists to treat a stop sign as a yield when no other traffic is present, as opposed to having to stop like all other vehicles as previously required.

Washington is one of five states now with similar laws including Idaho, Deleware, Arkansas, and Oregon.

The safety stop is also known as the Idaho stop, after first being put into law in 1982 in Idaho, preceding a double-digit decline in bicycle injuries.

States that have adopted the safety stop law like Idaho have seen a reduction in bicycle injuries in the years following adoption of the law, some by nearly 15%.

Studies have reportedly shown decreases in overuse injuries to cyclists from having to start and stop regularly and a reduction in driver confusion at intersections which can lead to serious accidents.

The law crucially does not affect how cyclists should treat other road signals such as traffic lights, school busses or railroad crossings, or even stop signs when traffic is present.

While the new safety stop law does make it legal for cyclists to roll through stop signs in specific cases, the main requirement being no other traffic is present means that it is somewhat unlikely for it to become relevant to a bike accident investigation.

If a cyclist were to attempt an Idaho stop at an intersection that appeared to be clear but was then struck by a vehicle that was violating laws, making its presence unpredictable such as speeding or driving in the wrong direction, only in such limited cases the safety stop law would become relevant.

Washington State is one of the best places for cyclists in the country, but serious injury and even fatal bicycle accidents happen across our state every year.

If you have questions about a bike accident or any kind of accident claim the award-winning team of personal injury attorneys at Davis Law Group are here to help to offer free case evaluations for accident victims and their loved ones with no obligations.

To request your free case evaluation, you can call 206-727-4000 or you can use the chat or contact options on this page 24 hours a day, seven days a week.