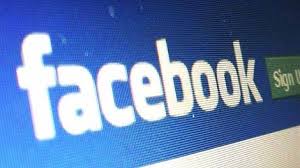 This story about a girl from South Florida is a perfect example of how over-sharing on social media can cost plaintiffs tens of thousands of dollars.

In 2010, 69-year-old Patrick Snay sued his former employer – Gulliver Preparatory School in Miami, Fla. – after the school did not renew his employment as the school’s headmaster on the grounds of age-discrimination. In November 2011, Snay won an $80,000 settlement from the school that included additional compensation for attorneys’ fees and back pay.

As is common in lawsuit settlements, the terms of the settlement included a confidentiality clause that prohibited all parties involved in the case from talking publicly about it. This is a standard practice in civil cases, particularly those related personal injury lawsuits, as insurance companies often do not want their names associated with the outcome of the case.

Plaintiff’s Daughter a Member of the Over-Sharing Generation

But Dana Snay, the former headmaster’s daughter and student at Boston College, made the unfortunate decision of sharing her family’s legal victory with the internet on the popular social media platform Facebook.

“Mama and Papa Snay won the case against Gulliver,” the girl allegedly boasted to her 1,200 Facebook friends. “Gulliver is now officially paying for my vacation to Europe this summer. SUCK IT.” 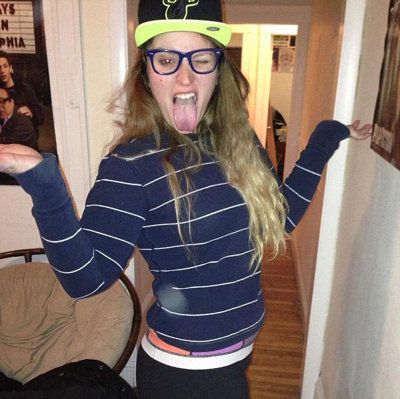 As you might expect, the Facebook post made its way around the internet before attorneys representing the school eventually found out about it. They appealed the verdict, and the decision made its way to the Third District Court of Appeals, who eventually threw out Snay’s $80,000 settlement.

“Snay violated the agreement by doing exactly what he had promised not to do,” read a statement from Judge Linda Ann Wells of the appellate court. “His daughter then did precisely what the confidentiality agreement was designed to prevent.”

Learning from the Mistakes of Others

I’ll be honest, I’ve encountered my share of blunders – both in my personal and professional lives – when it comes to social media, and I’ve even seen my own clients make mistakes that have devalued their personal injury cases. Thankfully, I’ve never had to deal with anything quite as dramatic as Patrick Snay is currently going through.

I always explain to my own clients that sharing this kind of personal information on social media never pays off, and that it often ends up costing the client money in the long run. If I am working on a client's personal injury case and the client posts pictures of them playing sports on Facebook or Twitter, it can create a bit of a headache for our staff and jeopardize the outcome of the case.

In the past, I’ve always had to resort to coming up with hypothetical scenarios and anecdotes to get this point across to my clients. Thankfully, I now have a real-life example of an instance where over-sharing on Facebook literally proved to be quite costly.

1 Comments
Was the daughter a party to the case somehow? If not, I don't understand why her public disclosure would fall under the prohibition against the parties speaking publicly about the settlement. Nor do I see how it would apply to her father speaking privately to her about the settlement - private disclosure to a family member was not part of the prohibition. What am I missing?
by Laura March 10, 2014 at 07:18 PM
Post a Comment