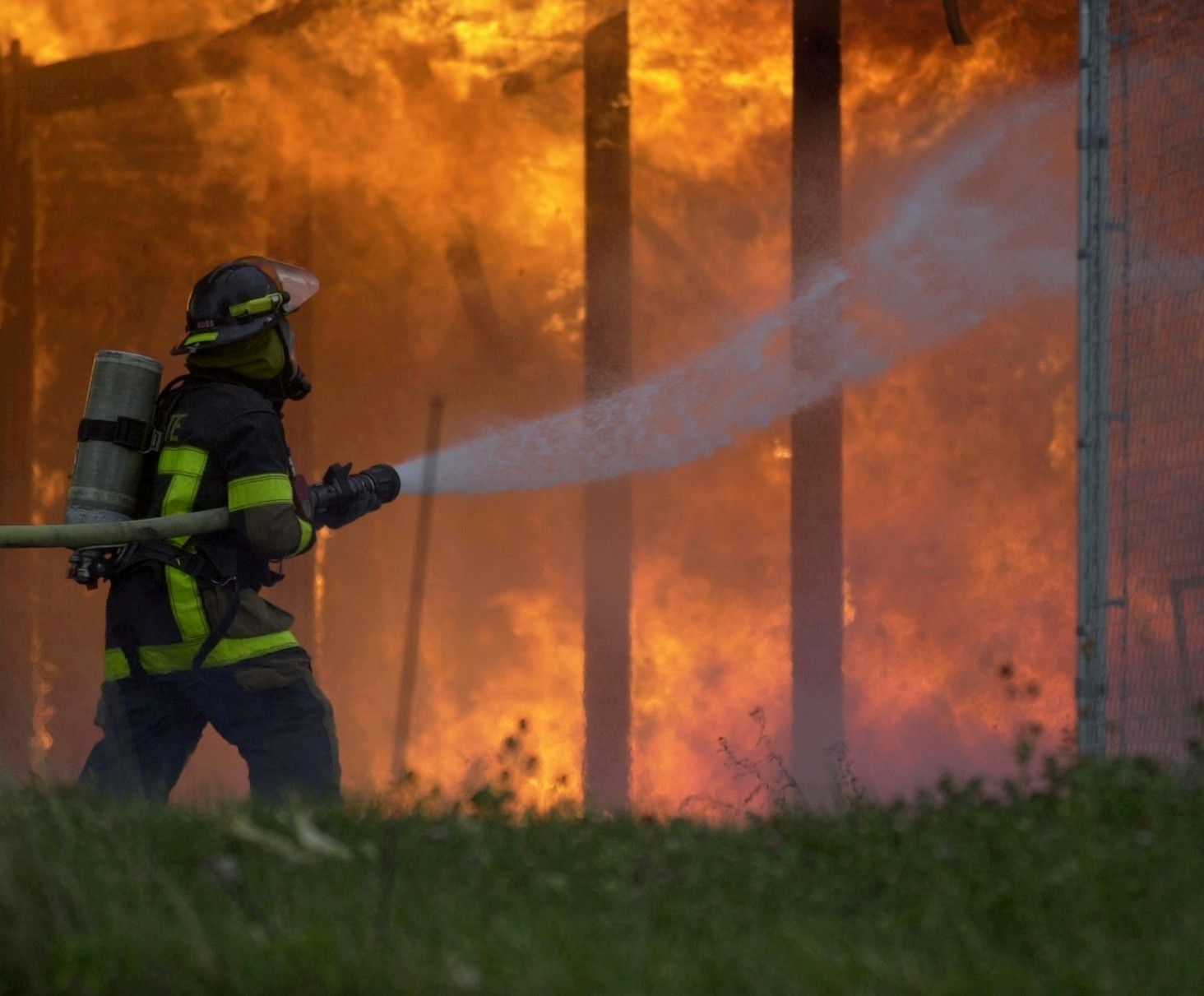 A house in North Seattle exploded this morning. A woman is suffering from life-threatening burns and a man is in serious condition. Both are in their 50s. They are the only reported injuries from the explosion.

The house explosion, which the cause is unknown, was heard miles away and broke the windows of nearby houses.

Firefighters arrived around 6 a.m. to a house engulfed in flames. About two dozen houses were evacuated. Two hours later, the firefighters were still hard at work putting the flames out.

A nearby resident said the explosion knocked pictures off of his wall.

"I thought it was an earthquake, or something that had landed on my roof," he said. "Then I went outside and saw this big ball of flame.”

Davis Law Group will follow up with the cause of this explosion. If it was a gas leak, in which the city knew about and did nothing they may be liable for the injuries of the residents in the home. We are thinking about the injured man and woman this morning in hopes that they survive their injuries.

If you believe the city of Seattle is liable for any injuries you have sustained, due to their negligence, contact Seattle injury attorney Chris Davis at (206) 727-4000 to schedule a free consultation.