Bed Rails: How These Safety Tools Pose An Injury Risk to Patients 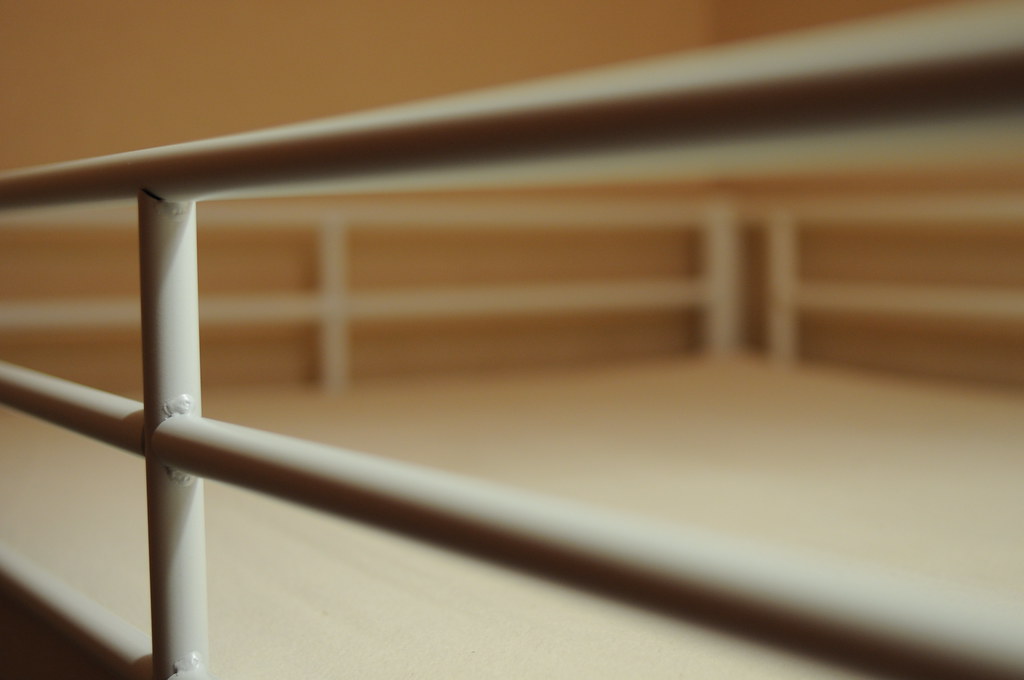 Bed rails can be a very useful tool for nursing homes, hospitals, and other elder-focused healthcare facilities. Managing risk of injury or other health complications among a large patient base is no easy task, and installing bed rails on patients' beds can help reduce the chances of injury from a fall or similar incident.

As is the case with many safety tools, however, bed rails are not guaranteed to prevent falls and injuries alone. In our firm's experience representing seriously injured victims of nursing home negligence, we have found the human element to be just as important as any physical tool or safety procedure.

Naturally, many hospital visits involve intense medical procedures or continual treatment of injuries, and therefore patients may need to stay for multiple days at a time. This is especially true for elderly patients and those with serious injuries and disabilities.

As a result, patients are sometimes required to stay in portable hospital beds for long periods of time. Between the side effects of medication and the other factors – such as age, disability and mental disorders like Alzheimer’s or dementia – that can make a patient a high-fall risk, healthcare facilities will attach bed rails to the side of the bed to prevent injuries from falls. Though most common in hospitals, nursing home patients are also subject to using these safety devices.

In nearby Vancouver, WA in 2006, 81-year-old Clara Marshall was found dead by nursing home staff after being strangled by bed rails installed on her bed. She had been at the assisted living facility for just five months before the tragic accident happened. Marshall had simply rolled over in her bed and got caught between the metal bars, resulting in her death.

Since experts in the industry first alerted the U.S. Food and Drug Administration (FDA) of safety problems with bed rails in 1995, an additional 550 people have died from injuries related to the devices. In fact, FDA data shows that a total of 27 Americans died from bed rail-related injuries in 2011 alone.

There are a number of factors that have contributed to the growing confusion regarding the manufacture and regulation of bed rails. Primarily, however, is the fact that neither the FDA – which is in charge of regulating medical devices – or the Consumer Product Safety Commission (CPSC) – which handles the regulation of consumer products – can come to an agreement over who should be in charge of bed rails. According to each agency, bed rails fall into a gray area that makes it difficult to determine responsibility.

Another factor that further complicates the issue is the backlash that regulating agencies have received when attempting to establish standards and regulations for the industry. At the time of the FDA’s intervention in the late 1990s, government was shifting towards a culture of less regulation. As a result, manufacturers were not required to provide safety labels on the bed rails.

According to Larry Kessler, the head of the FDA’s medical device office at the time, the entire industry would have needed to start over from scratch in order to meet the proposed guidelines.

“Quite frankly, none of the bed rails in use at that time would have passed the suggested design standards,” Kessler said.

The FDA and CPSC have been meeting in recent months to determine any potential for eliminating the gap in regulation on these products, a wise move considering the constantly growing elderly population in the United States. In addition to determining who should regulate the products, the FDA and CPSC hope to close the gaps in manufacturing in order to create a more realistic standard. As of now, the different parts of hospital beds potentially come from different manufacturers.

“This is when you get dangerous gaps in the assembly of the bed which allows a person to slip out between the mattress and rails and get injured,” says Lance Lockwood, a consultant in the industry and former employee of a medical device company that manufactures hospital beds and bed rails. “This is something that should be explained to nursing homes and family members before they go out and buy these devices.”