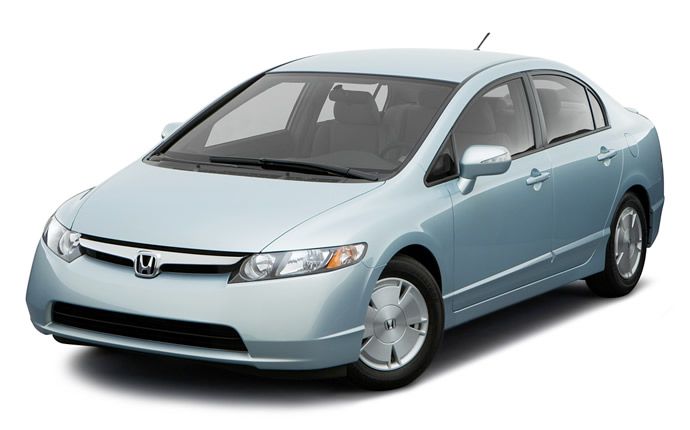 Honda Motor Co Ltd announced on Wednesday that it plans to recall approximately 50,000 2012 Civics in the United States. According to the company’s announcement, the cars pose a safety threat due to an issue with the driveshaft that could potentially cause the engine to lose power.

The company said that it will examine the driver’s side driveshaft and replace it if necessary in the defective models. Honda claims that the part may not have been assembled properly, leading to the risk of the engine no longer propelling the vehicle forward.

Honda also mentioned that the issue could cause the car to roll if the parking brake is not set correctly. The company insists that no auto accidents or injuries have been reported thus far and that mailed notification to owners of these vehicles will begin in late June.

If you have been injured in an accident because of a defective auto product or part, you may be entitled to financial compensation for your injuries and lost wages. The Davis Law Group has nearly two decades representing defective vehicle accident victims in Washington. Call the Davis Law Group today at 206-727-4000 to schedule a free, no-obligation consultation.