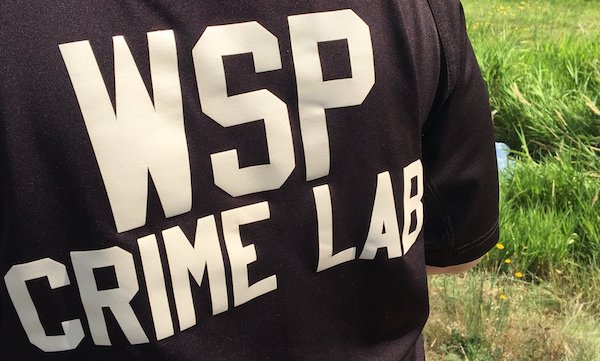 A female bicyclist was killed Thursday morning near Eatonville by a hit-and-run driver, according to the Washington State Patrol.

The incident occurred between 8:30 a.m. and 9:30 a.m. on northbound State Route 7. State Patrol was not alerted until about 10:21 a.m., when someone found the crumpled bicycle off the road.

The bicyclist was a 63-year-old woman. Her body was found 300 feet from the 320th Street intersection near the highway.

State Patrol is looking for a black vehicle believed to be involved in the incident. Detectives said they found broken headlights and black car parts the woman.

Investigators ask anyone who may have witnessed the incident to contact Washington State Patrol at 253-538-3240.

Family of Bicyclist Looking for Justice

The daughter of the bicyclist told KOMO News that the family is looking for justice.

“Maybe if somebody would have been there sooner, it would have made a difference."

Bike Accident Claims Can Be Difficult

A bicycle accident injury or wrongful death claim may be difficult, especially in cases where the driver flees from the scene. Unfortunately, it’s not uncommon for a driver to leave the scene of the accident — because they either didn’t realize what they did or they are afraid of the consequences.

In cases such as the one above, an experienced bicycle accident attorney would begin their own investigation of the incident. The goal is to thoroughly understand the scene and pursue all available angles for justice and monetary damages.

A seasoned attorney will hire independent experts to investigate the accident, reconstruct the scene and make the strongest case possible to help you and your family recover financially.

At Davis Law Group, P.S., we are committed to serving our clients in any way possible. For nearly 25 years, attorney Chris Davis has represented victims of serious injury and the families of wrongful death in our state. This gives him the knowledge and resources to best serve his clients.

We operate on a contingency fee basis, meaning we don’t get paid unless you win. For a free case evaluation, contact us today. Call us at (206) 727-4000, use the chat feature below or fill out the form on this page to get started.