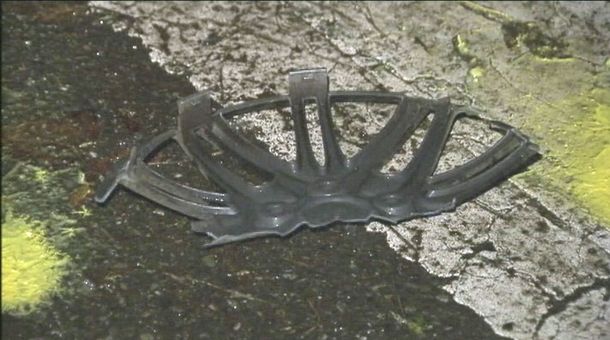 An 18-year-old man was speeding on Highway 2 near Monroe when he lost control of his car on the slick asphalt and crashed through a guard rail. One of his passengers, a 17 year old girl, was killed in the car accident. Four others were injured, including the driver. Their names have not yet been released to the public.

Troopers suspect that the driver may have consumed drugs or alcohol before the crash. They believe that the car, a Volkswagen Jetta, was traveling at over 100 miles per hour at the time of the accident.

Although they are planning to draw a blood sample, it may be some time before they can conclusively determine whether the man behind the wheel’s reckless driving was caused by intoxication.

Getting Blood Alcohol Test Results May Take a Long Time

A case against a driver this reckless may seem open and shut, but getting enough evidence to file a lawsuit against a drunk driver can take longer than many people would expect. Although police officers can perform a field sobriety test if they suspect that someone has been driving under the influence, that test will only determine probable cause for arrest; it can’t conclusively prove that a driver was under the influence.

Officers can use breathalyzers to measure blood alcohol, but those machines can’t measure the presence of other intoxicating drugs, and following the proper procedure may take too long in cases where the suspected drunk or drugged driver is injured and needs immediate treatment.

Toxicology tests take much longer than crime drama shows like CSI would have you believe. A toxicology test isn’t just one procedure, but a series of tests that look for the presence of many different drugs that someone could potentially have taken. It can take weeks or even months to complete testing on a blood sample. Toxicology labs are often working through massive case backlogs, and toxicology scientists in Washington State often spend up to two days a week testifying in court while their work continues to pile up in the lab.

Police will need to obtain a warrant before they can take the reckless driver’s blood. Even if he is found not to have been driving under the influence, he may still be charged for vehicular homicide and vehicular assault for the death and injuries he caused.

His three living victims may have substantial medical bills and other damages to pay, and the family of the girl who died may also have a case for wrongful death. These are not damages that police will be able to recover in a criminal case; drivers who commit crimes may have to pay a fine, but that money goes to the state, not to their victims as restitution.

His victims have several options for collecting the money they need to pay for funeral expenses, grief counseling, lost income and medical bills. They can use the Washington State Crime Victim Compensation Program to help pay for some of their bills, and they can speak to a personal injury attorney about filing a lawsuit to recover damages.