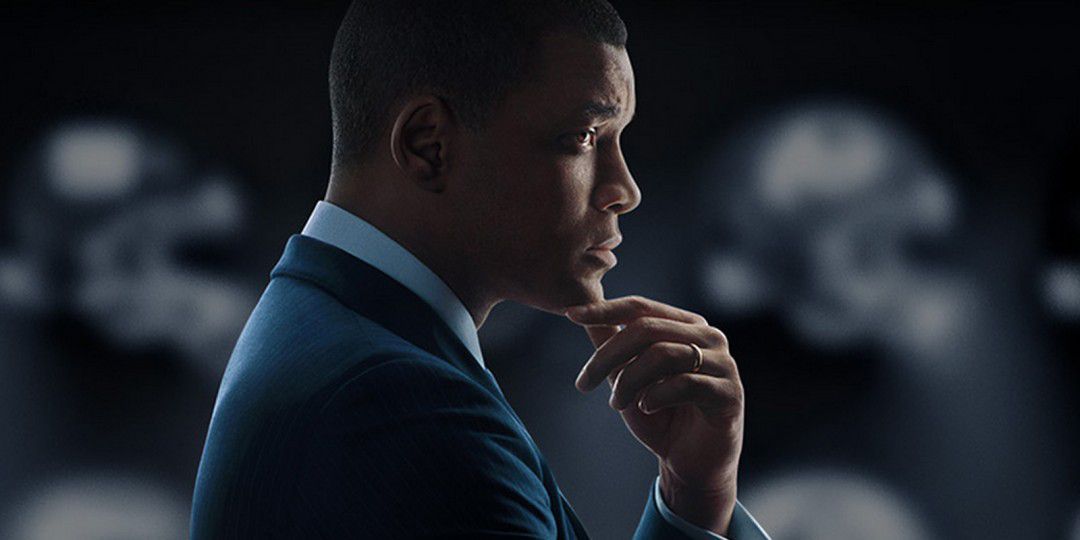 It took a long time to learn as much as we now know about traumatic brain injuries. As difficult as it is to believe it now, there was a time not long ago when the medical establishment did not believe that athletes were at risk for life-altering brain injuries. Specifically, they didn’t understand that repeated blows to the head could cause injuries to the brain that compounded over time, eventually resulting in a condition called chronic traumatic encephalopathy. Sufferers of CTE can experience depression and suicidal thoughts, impulsive behavior and emotional instability, memory loss and difficulties with executive function. In its most severe form, CTE can cause aggression, dysphagia, loss of motor control and dementia.

The Man Who Changed Everything We Know About Concussions

Dr. Bennet Omalu never expected to revolutionize our understanding of football players’ injuries. Born in Nigeria, he barely understood the rules of the sport and thought as a child that they players “dressed like extraterrestrials, you know, like they were going to Mars or something, headgears and shoulder pads.” As a young forensic pathologist, he barely recognized the man he was autopsying as famous Pittsburgh Steelers center Mike Webster.

Mike’s brain looked normal upon first examination, but Dr. Omalu suspected that something was wrong. A rich, apparently healthy man had suddenly lost all his money, become addicted to drugs and died at an unusually young age. Working on a hunch that something was happening inside Mike’s brain that he couldn’t see, Dr. Omalu sent samples to the Univeristy of Pittsburg for examination. What he found were abnormal proteins in the brain different from anything scientists had seen before: this wasn’t Alzheimer’s, but a new disease that wouldn’t should up on scans of a living brain.

Although doctors understood the concept of dementia pugilistica, brain degeneration in boxers who sustain repeated blows to the head during their careers, no one understood at the time that football players were suffering from the same disorder.

Everyone believed that their helmets were enough to protect them from brain injuries. Dr. Omalu faced an uphill battle as he tried to convince the medical establishment and the NFL that players were suffering and dying from the long-term effects of traumatic brain injuries. Now, some doctors now believe that the sport has actually become more violent as players believed that their helmets were proof against injuries.

Dr. Omalu’s story has been filmed for the movie Concussion, starring Will Smith. The movie will be in theaters starting December 25, 2015.