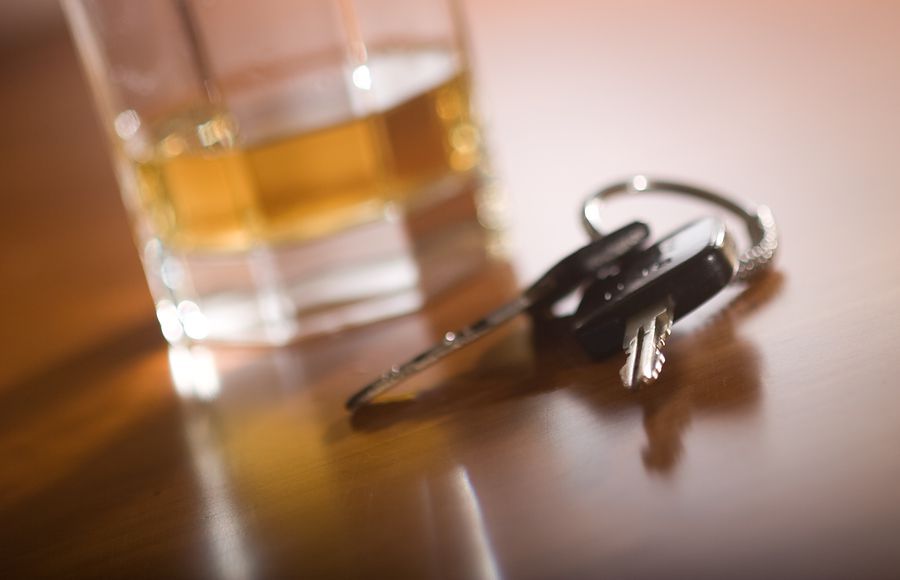 The estate of a woman who was killed in a pedestrian accident with a monster truck in the Dallas area was recently awarded a $10.5 million verdict as a result of a wrongful death lawsuit filed on behalf of the woman’s family.

Eric Crutchfield was with a friend inside the club that same night and had driven his Ford F-250 pickup truck to the club that evening. His truck was equipped with a lift kit and very large monster truck tires, according to records. McKenzie had walked across the parking lot to find her friends and, at the same time, Crutchfield started his vehicle and was preparing to leave the parking lot.

Witnesses testified that Crutchfield, who was sitting in his truck in the parking lot for about 15 minutes with the lights off, immediately began to pull forward without seeing that McKenzie was standing in front of his truck. He ran over the woman and left her severely injured in the middle of the parking lot, unaware that he had even hit anyone. Witnesses shouted and eventually chased him down before he completely left the scene of the accident.

Police administered a field sobriety test to Crutchfield, and he registered a blood alcohol concentration of .18 and .22 in separate tests – well above the legal limit of .08 in Texas. He pleaded guilty to manslaughter for his role in the drunk driving collision and, since he was already on probation for a previous drug-possession charge, was sentenced to three years in prison.

High Expectations LLC, the parent company that owns the Dallas strip club, was the target of a wrongful death lawsuit filed on behalf of McKenzie’s estate. The wrongful death suit contended that, under dram shop law, Crutchfield was over-served by Spearmint Rhino employees, which contributed significantly to his level of intoxication and impaired his ability to see McKenzie in the roadway before he killed her.

Upon further investigation, the plaintiff’s attorneys found that Crutchfield was served at least 10 mixed drinks and shots throughout the evening. The plaintiffs further argued that Crutchfield should have displayed obvious signs of extreme impairment throughout the final three hours of the evening, but that employees either ignored or missed those signs and continued serving him alcohol. Under dram shop laws, establishments are responsible for ensuring they do not over-serve patrons that may present a danger to the public.

The defense made a couple of strong arguments against the plaintiffs’ case in this trial. First they argued that the massive size of Crutchfield’s truck would have made it inherently more difficult to see pedestrians in the way, hoping to establish liability on Crutchfield rather than themselves for over-serving. The defense also attempted to place a significant portion of liability on the fact that McKenzie had been drinking and registered a blood alcohol level of .21 at the time of the accident.