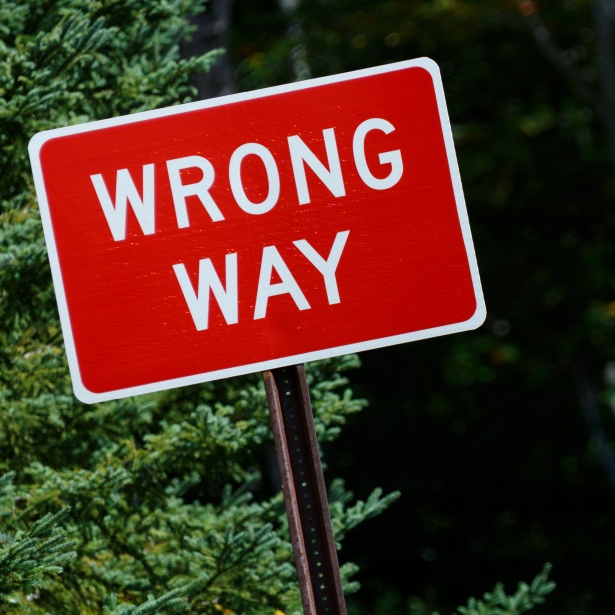 Officials with the Washington State Patrol say that a man who caused a head-on collision while driving the wrong way on Interstate 5 in Tacoma Sunday is believed to have been under the influence at the time of the crash.

According to news reports, the 39-year-old man was driving his Audi sedan northbound in the southbound lanes of I-5 Sunday evening when he struck a Nissan Rogue SUV head-on. That initial collision sent the Nissan spinning out of control before it crashed into a GMC Terrain SUV. The Audi then struck an Infiniti head-on.

There were three children under the age of eight inside of the Infiniti, which was struck head-on, at the time of the crash. They were transported to Mary Bridge Children’s Hospital in Tacoma for precautionary treatment, though it was unclear if anyone in that vehicle was injured.

Legal Liability After A Crash With A DUI Driver

The key to any successful personal injury or car accident injury claim is proving liability or legal responsibility for causing the accident. In situations where a person is injured in a crash caused by a driver who is found to have been impaired at the time of the incident, determining liability is sometimes a much simpler process.

Impaired driving is a leading contributing factor to car accidents in the United States, and drivers who are found to have been impaired at the time of a collision are frequently held liable for those collisions. It is very difficult for a driver to escape liability if they were found to have been under the influence at the time, both in the eyes of the law, but also in the eyes of insurance companies.

Troopers told reporters that the driver of the Audi in this incident faces criminal charges of driving impaired and driving the wrong direction. He may also face charges related to vehicular assault if it is determined that someone has been significantly hurt as a result of the crash.

But the Audi driver also faces legal liability in civil court should any injured victims from this collision choose to pursue legal action against the driver and his insurance company. Accident victims should consult with an experienced personal injury attorney to gain a better understanding of legal liability and identifying applicable insurance policies after an accident.