Halloween, Trick-Or-Treating And The Risk Of Child Injuries 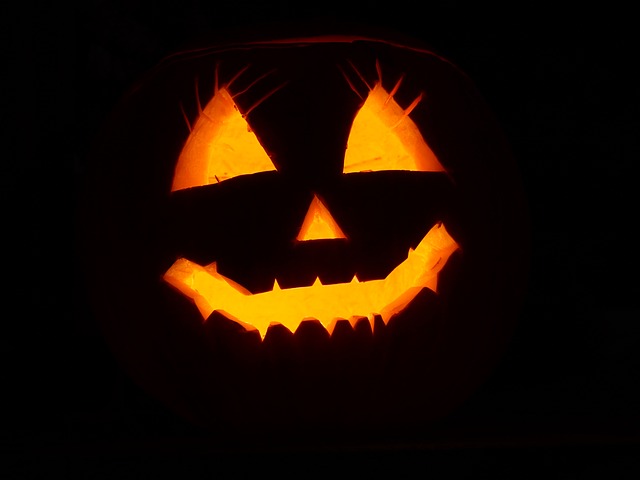 Halloween is a night known for dressing up and trick-or-tricking, and kids often look forward to dressing up in scary costumes, going door to door and collecting all sorts of sugary delights. But people – namely parents of young children – often fail to consider the risk of injuries to children.

Four times as many children are killed while walking on Halloween evening compared with other evenings in the year, along with many other injuries. Obviously, this is most likely due to the increased number of children who are walking along the roads on Halloween. Many Halloween-related injuries could easily be prevented if parents were closely supervising their children as they join their friends for trick-or-treating.

There are three commonly cited reasons that young children make a visit to the hospital on Halloween night. The most frequently noted reason for a child injury on Halloween is a pedestrian collision with a motor vehicle. Parents or guardians should always accompany young children while trick-or-treating. Oftentimes children are struck by vehicles because they did not have a parent or other adult supervising them.

The use of a flash light is key for a night like this and can make a big difference in terms of vehicles being able to see children in the roadway. Reflective tape on bags and costumes will also help to make a child more visible in the dark. Children should also be discouraged from darting between house to house through gardens. Always use the sidewalk and cross at the corners.

The second most common hospital visit is eye injuries from sharp objects. Because children often dress up like superheroes and other characters from pop-culture, this is a very common hazard when it comes to Halloween costumes. If props are needed for a costume, choose soft and flexible material. If a costume calls for a cane, sword or stick, these items should ideally not be sharp or too long.

Lastly, burns from flammable costumes are a high risk for child injuries. To avoid this, make sure any wigs, costumes and accessories are made of flame-resistant materials. Simply using a glow stick instead of a candle would be making the safe and smart decision for your child.

Tips For Parents On Halloween

Halloween is one of the most popular holidays among American children. Who can blame them? As stated above, safety is a huge concern on this very night. Adults should plan out the child’s trick-or-treating course prior to Halloween night, as they are likely best-suited to mark the safest route. A child’s trick-or-treating route should stay within the confines of known neighborhoods, and parents should not allow children to go into any unknown areas.

When children venture outside of the community they are familiar with, their risk of being injured increases. Children should be dressed in comfortable, well-fitting shoes and each child should be equipped with some type of light device (flashlight, light up bracelet, necklace or glow stick). A child who has one of these light up devices helps increase their visibility as the evening will progressively get darker.

Sadly, Davis Law Group, P.S., sees many instances where a child has been injured on Halloween night, and many of them are from pedestrian accident cases that could have been prevented.

To discuss the circumstances of a child pedestrian accident with a qualified child injury lawyer in Washington, contact Davis Law Group at 206-727-4000 today or contact us online here.