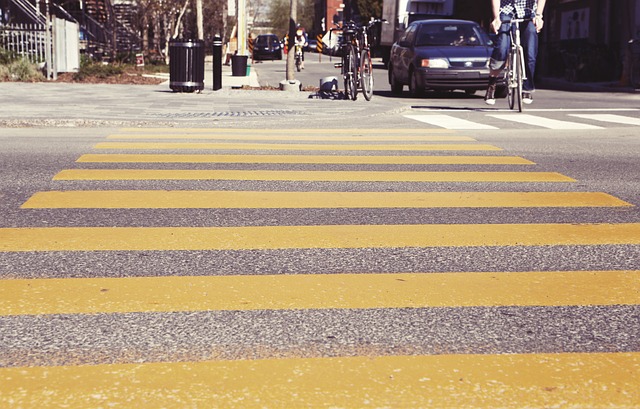 A 50-year-old Tacoma man is facing several criminal charges after he allegedly struck a 12-year-old girl with his vehicle as she was trying to catch a school bus last week.

According to The News Tribune, 50-year-old Tadarwin Hardy was driving his vehicle near the 500 block of East 72nd Street in Tacoma Wednesday morning when the accident occurred. Officers responded to the scene and found a bystander caring for the injured girl, who had apparently suffered a head injury.

The girl was taken to a nearby hospital, where she underwent surgery on her leg and received eight staples to close a laceration in her head. There was no additional information available regarding her condition or the extent of her injuries.

Hardy remained at the scene of the collision, and reportedly told police that the girl had “darted out into traffic” just before the collision occurred. Officers who interviewed Hardy noted that he smelled of marijuana and had a green-colored tongue, which they believe may have been the result of him swallowing marijuana before police could find it in his vehicle.

Hardy is facing charges of vehicular assault and driving on a suspended license, and is being held in lieu of $5,000 bail. Police officials say that toxicology results are currently pending.

The details that have been made public so far in this case paint a complicated picture. If any other eyewitnesses to the incident support Hardy’s claim that the girl “darted out into traffic,” then there is a chance that she could be held partially liable for the accident. Per the Revised Code of Washington (RCW 46.61.235):

“no pedestrian or bicycle shall suddenly leave a curb or other place of safety and walk, run, or otherwise move into the path of a vehicle which is so close that it is impossible for the driver to stop.”

However, the fact that police officers noticed a smell of marijuana coming from the driver may be a more significant piece of evidence in this case. Driving under the influence of marijuana is a serious offense and could place a very large percentage of liability on the driver. In a courtroom, this could potentially influence a jury to place all of the blame on the driver, which would favor the plaintiff.

These are very complex legal issues and the results of the police investigation into this incident would likely have an impact on the strength or weakness of a potential insurance claim.

It is often in accident victims’ best interests to consult with an experienced personal injury lawyer about making a potential claims for damages after an accident. Call Davis Law Group at (206) 727-4000 today to request a free legal consultation with our award-winning legal team.