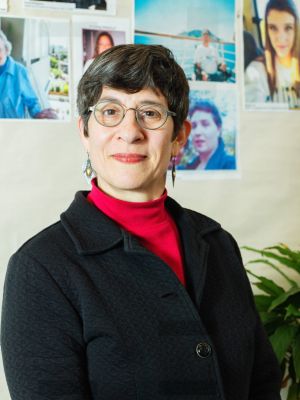 It’s no secret that law enforcement agencies across the country are gearing up for a busy few weeks of impaired driving patrols to finish out the holiday season. According to Washington State Patrol Sgt. Mark Crandall, the focus on drivers impaired by alcohol or drugs in Washington began back on Turkey Day.

“It happens the weekend after Thanksgiving all the way through the New Year’s,” Crandall said of the heightened focus on arresting and charging drug- and alcohol-impaired drivers in the state.

But the recent passing of Initiative 502 in the Evergreen State, which legalizes the recreational use and possession of small amounts of marijuana, adds another obstacle for law enforcement during an already dangerous time for driving on the roadways.

“You go from zero legality to full legality, people are going to make some bad judgments,” Crandall added. “Regrettably, they’re gonna put themselves behind the wheel and regrettably we’ve got to arrest them.”

On the Lookout for Impaired Drivers

As one of the many Drug Recognition Experts (DREs) throughout the state, Crandall is often called to the scene of an accident or traffic stop where a driver is suspected of being under the influence of alcohol or drugs. If officers suspect that a driver is impaired but the driver passes the breathalyzer test or field sobriety tests, they will call a DRE to the scene. DREs conduct a multitude of tests in an effort to find evidence of impairment, and the tests can take up to an hour.

Marijuana presents a unique challenge to this process because unlike with alcohol, scientists and toxicologists are unable to determine how much of the drug causes impairment. Under I-502, the state developed a threshold of 5 nanograms of THC (the psychoactive ingredient in marijuana) to determine if a driver is impaired.

But even though the state set a standard threshold for drug-impaired driving, drivers with any amount of the drug in their system can be charged with driving under the influence of drugs (DUID).

King County prosecutor Amy Freedheim says that in one particular case in 2006, a man involved in a fatal car accident had registered a level of 1.6 nanograms – well below the 5 nanogram threshold. Nonetheless, a young woman was killed in the accident, and the driver is still serving a 16-year sentence.

The Davis Law Group would like to remind everyone to please be safe behind the wheel and on the roadways this holiday season. Keep in mind that even if you are sober, others on the road may not be, so staying off the road during late hours is a good idea. Most of all, please choose to drink or drive, not both.