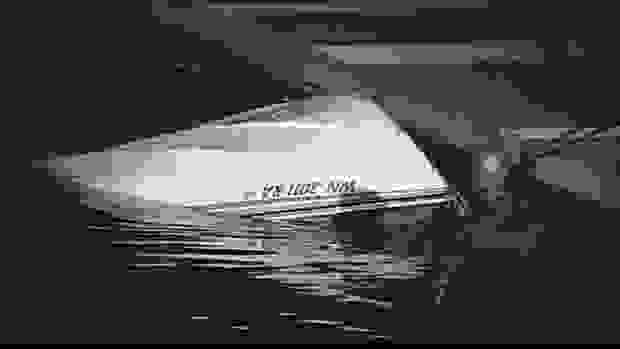 Tragedy struck Saturday evening as thousands were wrapping up Fourth of July festivities throughout Western Washington when boating accident in Tacoma’s Commencement Bay and left several people with serious injuries.

The two passengers from the second boat were both seriously injured in the collision, and they were both taken to Harborview Medical Center in Seattle for treatment of their injuries. One of the victims has reportedly had her arm amputated, while her husband remained in critical care with a serious head injury.

Witnesses said the boat with four passengers was traveling at speeds of up to 45 mph at the time, and that everyone on board that boat “reeked of alcohol.” Police officers found multiple empty bottles of alcohol on the boat during their investigation.

Driver Arrested, but Not Yet Charged

The driver of the causing boat, according to KOMO, was identified as 44-year-old Joshua Puckett of Tacoma. Puckett was arrested on suspicion of homicide by watercraft and suspicion of assault by water craft. He has not yet been charged, as prosecutors say they are still waiting on more information about the crash before deciding on whether to file charges.

Ariel Marino, a 31-year-old man from Tacoma who was in Commencement Bay for a fireworks show when the collision took place, attended Puckett’s court hearing Monday and spoke to reporters. His comments can be seen in the video below:

While it may seem strange that prosecutors have not yet formally charged Puckett, the reality is that they need to have all of the necessary evidence and testimony from witnesses sorted out before determining whether to file criminal charges against someone. Though it may be easy to speculate based on news reports and the presence of alcohol bottles at the scene, it is the job of police and prosecutors to know all of the facts before moving forward with the legal process.

On the civil side of the law, it certainly appears possible that the injured victims from the second boat may have serious grounds for a personal injury claim against whoever is deemed responsible for this collision. If the at-fault driver had a liability insurance policy for the boat, that policy would likely be the source of compensation for anyone who was hurt as a result of the crash.

Personal injury claims for boat accidents can be much more complex than standard motor vehicle accidents, due largely to the fact that “traffic laws” are much more vague and difficult to enforce on the water. Also, evidence collection and preservation can be tougher in these cases because of the nature of boating accidents.

Davis Law Group has represented a number of injured victims in high-profile boating accident cases. Most recently, we recovered $1.3 million for a boy who was critically injured after being struck by a boat propellor while on vacation with his family. We have the experience, expertise, and resources necessary to provide the best possible representation to accident victims and their loved ones.