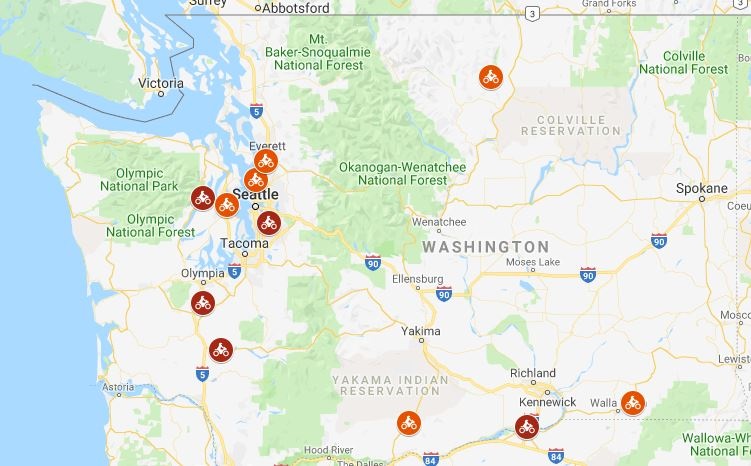 In just the first four days of August 2019 there were no fewer than 11 serious motorcycle accidents resulting in 5 deaths in Washington State.

Thursday, August 1, 2019, motorcyclist crashes while trying to overtake/pass another vehicle.

Friday, August 2, 2019, distracted motorcyclist strikes a vehicle that was stopped in the roadway.

Two motorcyclists were killed the morning of Saturday, August 3, 2019 when one crossed over the center line along Highway 101 / Fulton Creek Road near Brinnon and hit another motorcyclist going the opposite direction.  The crash site was between Duckabush and Triton Cove State Park.

Saturday, August 3, 2019, a motorcyclist heading east was knocked off his bike after being hit by a car that had been driving behind him, surveillance video shows.  Photo credit: KOMO News

Saturday, August 3, 2019, 24-year-old motorcyclist Caire Cotton stopped in a gore point on Interstate 5 and was hit and killed by a drunk driver.

Saturday, August 3, 2019, an SUV was eastbound, motorcycle was westbound on SR 12.  The SUV failed to yield for a left turn and was hit by the motorcycle.  48-year-old David Sherman was pronounced dead at the scene.  Motorcycle was a grey 2010 Harley Davidson.

Driver of a 2005 Harley Davidson Harley Davidson FLHTCUI Electra Glide Ultra Classic Motorcycle failed to negotiate a left-hand curve and crashed.  Was transported to Klickitat Valley Hospital.  No other vehicles were involved.

Thursday, August 1, 2019, A Honda accord headed eastbound on Sr 14 at McNary Court crossed the center-line striking and killing 55-year-old Alan Sells who was riding a 2004 Harley Davidson WGI Motorcycle. 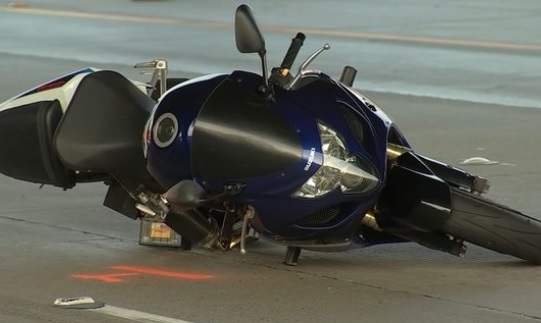 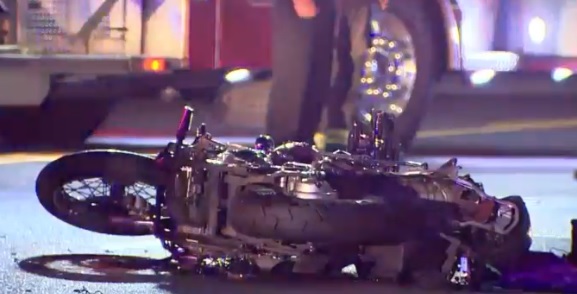