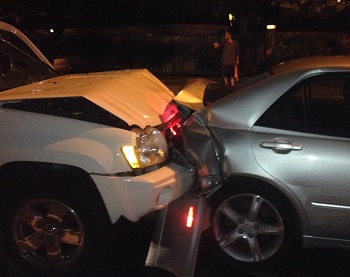 Former Seattle School District administrator Dan Riley and his wife suffered life-threatening injuries in a car accident Thursday and eventually died at Harborview Medical Center. According to reports, the couple was driving in their station wagon in Wallingford Thursday when Mr. Riley lost control and crashed into a tree.

Both were taken to Harborview Medical Center to be treated for their injuries, where they later died within hours of each other. Mr. Riley was 91 and his wife, Rose, was 93 when they passed away.

They leave behind six surviving children and ten grandchildren. The personal injury lawyers at Davis Law Group sends our sincerest condolences to the family and loved ones of Mr. and Mrs. Riley.