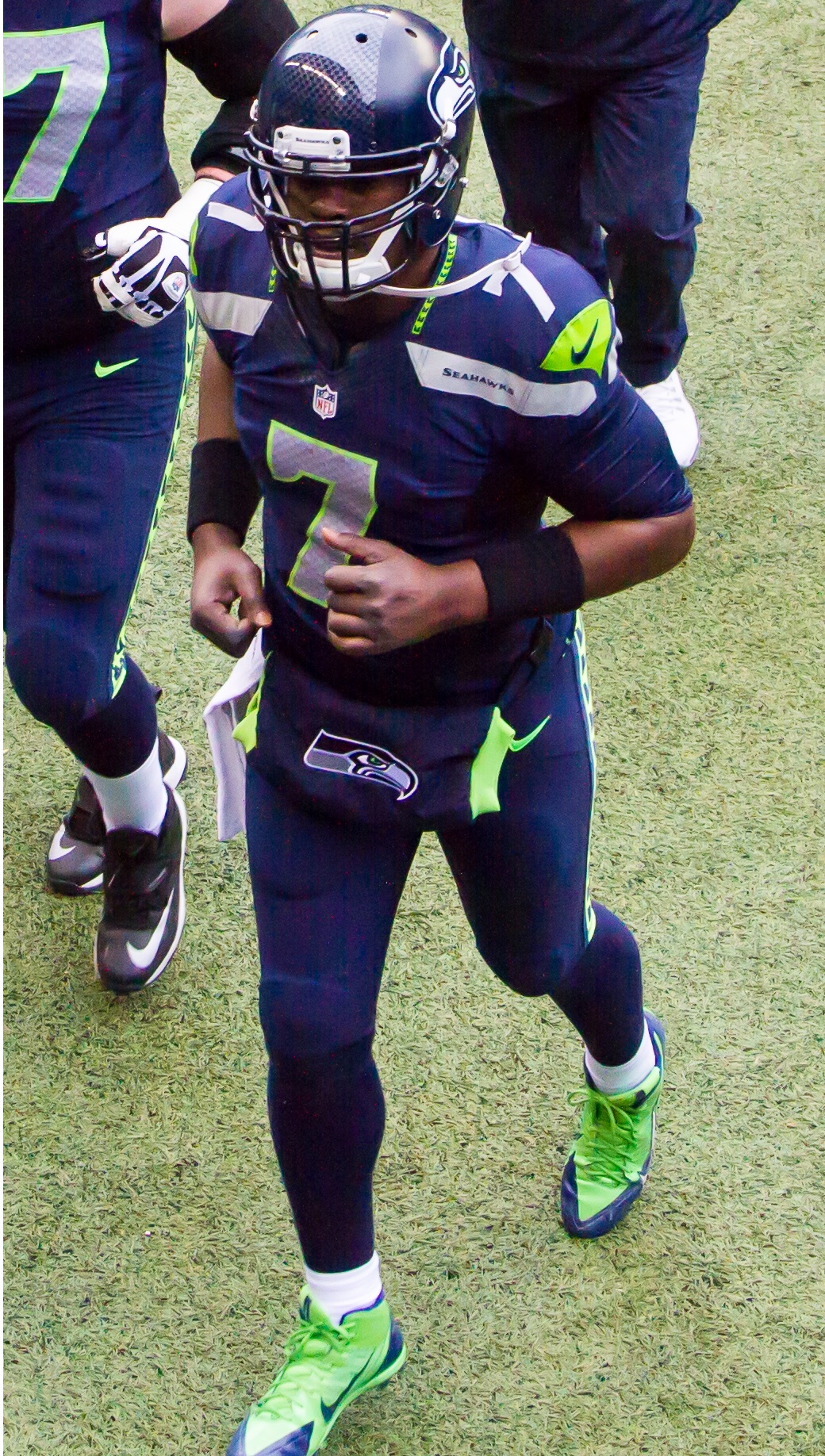 Tavaris Jackson, former Seahawks Quarterback and Quarterback coach for Tennessee State has died after a one-car crash just outside his hometown of Montgomery Alabama.

The crash occurred just before 9 p.m. Sunday night when his 2012 Chevrolet Camaro left the road, flipped, and struck a tree off of Pike Road, seven miles south of  Montgomery.

Jackson was 36-years-old and is survived by his wife and three children and leaves behind a legacy of teammates singing his praises.

Jackson's former teammates and coaches have taken to social media expressing their condolences and sharing their reactions to he death including current and former Seahawks players and coaches like Pete Carrol.

Tarvaris Jackson was a beloved teammate, competitor, and Seahawk. He will be deeply missed. So heartbroken by the news of his passing and sending our condolences to his family and friends. We love you forever @7tjackson

Current Seahawks Quarterback Russell Wilson also took to twitter sharing a photo of himself with Jackson and other backup quarterback B.J. Daniels showing off Superbowl rings from their championship 2013 season.

Thanks for always helping me since Day 1 in the QB Room.

You were a great teammate to so many.

These Super Bowl Rings are forever but Your IMPACT will Forever Outshine. pic.twitter.com/25DNqx9Lr3

Jackson is actually the only backup quarterback to play in a Superbowl, taking several snaps at quarterback in the fourth quarter including having a pass attempt in the teams 43-8 romp.

At this time the Alabama Law Enforcement Agency has not released expanded details to the public beyond the initial statements providing the basic information provided above.

While investigations into the crash continue there is little evidence provided to speculate on cause or matters of liability in this incident specifically, but understanding common factors in single-car accidents, in general, can help provide context for what investigators may be looking for in their work.

While single-car accidents do not involve a second driver who may be found liable, it is not safe to assume single-car accident drivers drunk driving, speeding or distracted driving or even driver error are far from their only possible reasons for a crash.

Any number of factors can lead to even partial liability in a single-vehicle accident including dangerous road design, auto defects or even a mechanics error.

What's important for any potential wrongful death case like this is to simply monitor the investigation and collect your own records of any facts or information as they are uncovered and to speak with a reputable personal injury practice like Davis Law Group who offer case evaluations for accident victims and their family members.

If you or a loved one were hurt in a car accident Davis Law Group is here to help, to request a free case evaluation call 206-727-4000 or use the chat or contact options on this page today.