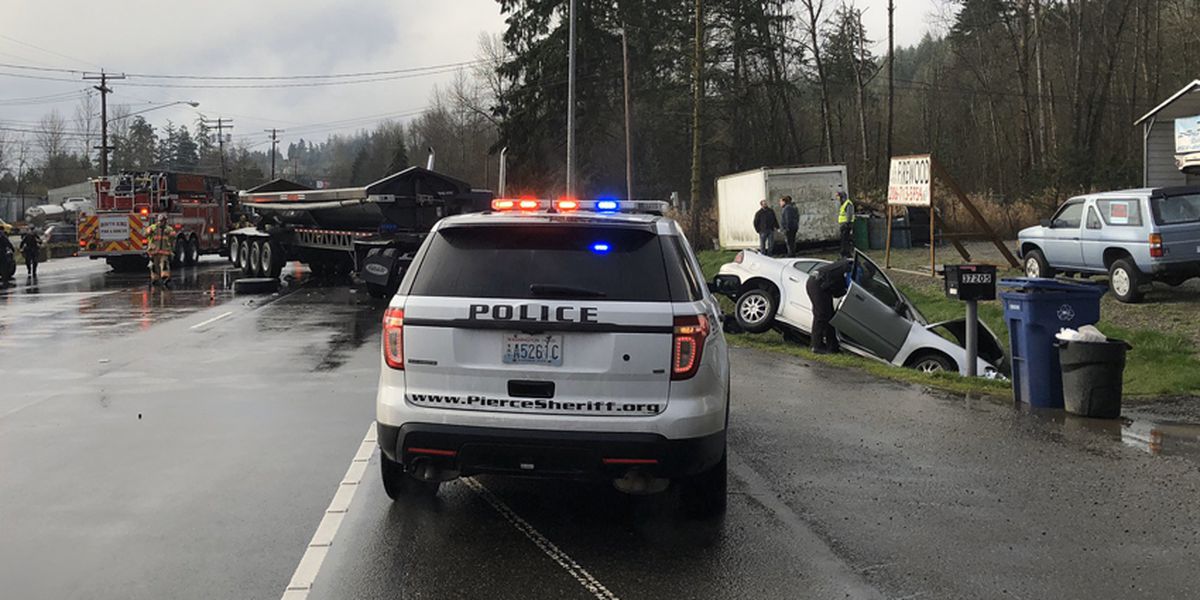 One person was killed and several other injuries reported after a semi-truck accident in Federal Way Monday morning.

According to the Federal Way Mirror, officials received calls about a fatal collision in the 37300 block of Pacific Highway South just before 9:30 a.m. Monday. The crash, which police continue to investigate, also left two other people and a puppy with serious injuries.

Police told reporters that the semi-truck was heading northbound on Pacific Highway South lost control as traffic started to slow and swerved into the southbound lanes before crashing into a Honda SUV. The 50-year-old driver of the SUV suffered fatal injuries in the collision.

The other injured parties reportedly had to be extricated from their vehicles using the Jaws of Life, as their vehicle plunged into a ditch on the side of the road after swerving to avoid the semi-truck.

Next Steps And Legal Considerations For Crash Victims

All motor vehicle collisions are scary and can be very traumatizing, and this is even more true when a large commercial vehicle such as a semi-truck is involved. Regular passenger vehicles are no match for the sheer size and weight of the average commercial truck.

The results of the police investigation should paint a clearer picture about what caused this particular collision and any other contributing factors that may be involved. However, the police statements to reporters about the semi-truck losing control suggest they have reason to believe the semi-truck driver is at least partly responsible.

If that turns out to be the case, it will be extremely important for anyone harmed in this collision to take the necessary steps to protect their legal rights and ensure they do not make any of the common mistakes that can have a negative impact on personal injury claims.

The experienced team of lawyers at Davis Law Group have decades of experience in representing people injured in collisions with commercial vehicles, including semi-trucks. Trucking companies often have teams of lawyers who begin investigating and fighting the claim as soon as it happens, which puts the average person at an extreme disadvantage when it comes to representation.

That’s why it’s important to consult with an experienced attorney right away after a serious accident. The attorneys at Davis Law Group offer a complimentary case review to anyone who has been injured in a collision. We’ll explain how the legal process works and help you better understand your legal rights free of charge and with no strings attached.

Call our office in Seattle at (206) 727-4000 or use the confidential contact form on this page to request a free legal consultation with our award-winning legal team today.