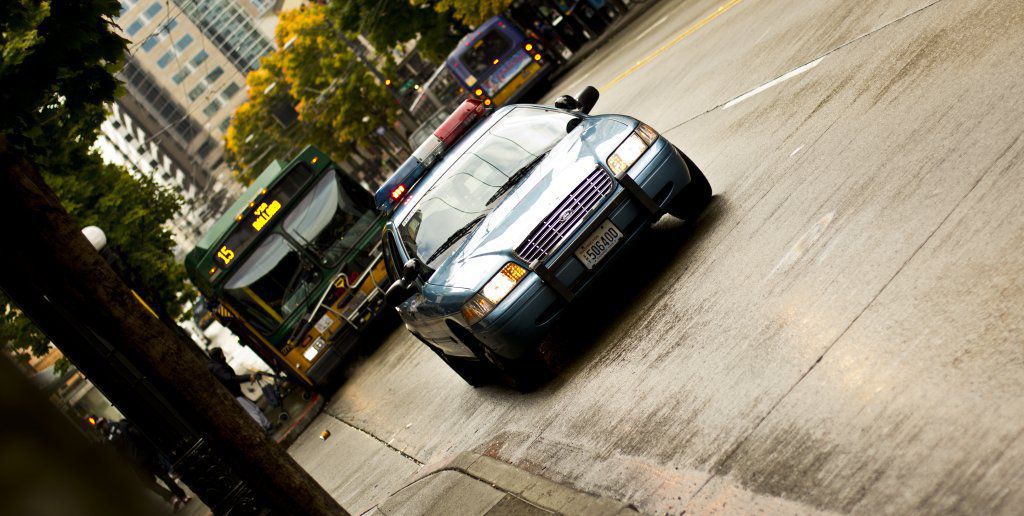 A speeding vehicle that was evading police pursuit caused a fatal crash in the Centralia area during the early hours of Monday morning.

According to news reports, a Centralia police officer attempted to pull over a vehicle near the intersection of Oxford and Marion just after 2 a.m. Monday. The driver reportedly refused to follow the officer’s commands and instead sped away from the scene.

The officer claims he followed the vehicle for a brief time and watched as it ran through two stop signs, but had difficulty keeping up due to the vehicle’s high speed. As the driver approached Sixth Street and North Pearl, the driver appeared to lose control of the vehicle before exiting the roadway and striking a house in the 300 block of Sixth Street.

The driver – identified only as a 19-year-old man from Centralia – and one of the passengers were both ejected from the vehicle, and first responders attempted to perform CPR on the driver. He was later pronounced dead at the scene of the crash, while both female passengers were flown to local hospitals for emergency medical treatment.

There was no additional information regarding the age, identity, or condition of the two female passengers. Washington State Patrol (WSP) officials were investigating all potential factors that may have contributed to the deadly crash.

Any time a serious motor vehicle accident results in a fatality the investigation of the scene, interviewing of witnesses, and collection of physical evidence must be thoroughly and carefully completed. There are also a number of legal issues to consider for anyone who is involved in or affected by the collision.

When passengers of a vehicle are injured in a collision, the at-fault driver may potentially hold an insurance policy that would cover the passengers’ injuries. It is not uncommon for medical bills after a motor vehicle accident to reach tens of thousands of dollars, and the purpose of bodily injury insurance coverage is to cover medical costs and other damages in the event of a collision.

The results of the WSP investigation into this particular collision may help provide a clearer picture of any possible causes of the collision, as well as whether or not there is any legal liability. These would be critical details should anyone who became injured wish to pursue a personal injury lawsuit to recover the costs of medical bills, lost wages, and other losses.