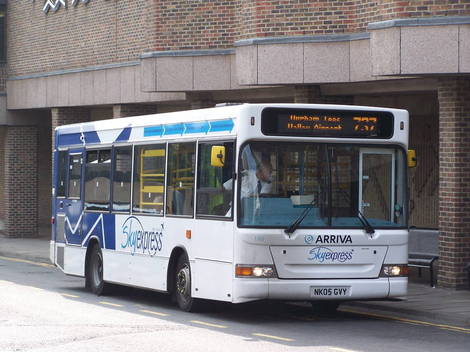 A bus accident on Sunday morning left two people killed, eight people in critical condition and injured 32 passengers. The bus crashed while riding on an icy interstate highway. The victims were a 60-year-old woman and a 56-year-old man.

The bus hit a patch of ice on Interstate 90. After hitting the ice, it spun around and went into the median backward before rolling on its left side. There were passengers ejected after it slid on its side, bounced, and broke the windows on the driver’s side. Four passengers were pinned under the bus, two of which died.

The bus driver survived the crash. The 53-year-old man has a good safety record with no problems. There were several other crashes reported along the highway that day as a result of the ice. The bus company was Rimrock Trailways. They have not had any fatalities on their buses for 27 years.

This is a reminder to always drive the speed limit that weather permits. Even if the speed limit is 70, you should not drive that fast if it is not safe for weather conditions.

"The law states you must drive to the conditions, and that's where our investigation is going on this," said Montana Highway Patrol Sgt. Scott Hoffman. "We have no other indications of another vehicle being involved. We think he was simply going too fast for the road conditions. We had one passenger state already that they felt the bus driver was going too fast right before the crash.

The attorneys at Davis Law Group are highly rated and accredited as top personal injury attorneys in Washington State. Founder and principle attorney Chris Davis has represented many injured victims from bus accidents. Call our office at (206) 727-4000 to schedule a free, no obligation consultation.
Be the first to comment!
Post a Comment