One person was killed and five others were injured in a massive crash involving in a semi truck on Interstate 5 in Conway, WA, on Tuesday morning, according to the Washington State Patrol.

The incident occurred around 5:45 a.m. in the southbound lanes near State Route 534 (milepost 221) in Conway.

The five that were hurt are all expected to survive.

Images from the scene show a box truck engulfed in flames. At least one vehicle rolled over. The initial investigation shows that traffic was stopped or traveling at a slow rate in the area just prior to the collision when a box truck failed to stop and collided with several vehicles; one driver died at the scene and several others were injured and transported to the hospital.

The incident occurred near a construction zone. The area has been reduced to one lane for a concrete rehab project.

After an accident involving a semi truck or other commercial vehicle, it’s key that victims and their families consult with an attorney right away. Time is truly of the essence.

Seattle-based Davis Law Group has recovered millions of dollars in compensation for semi truck accident victims. Gaining access to the crash scene and witnesses as soon as possible plays a pivotal role in a successful resolution.

A lot goes into investigating a semi truck accident. Elements include: 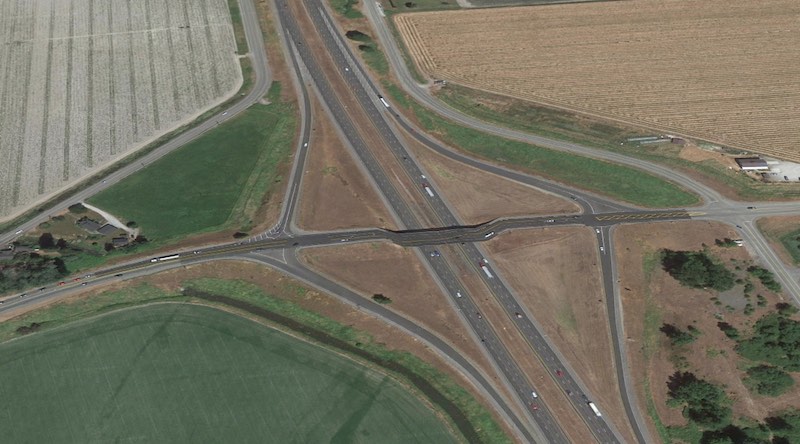 Who Can Be Held Liable For Injury In A Semi-Truck Accident?

What Are the Most Common Causes of Semi-Truck Accidents?

Attorney Mistakes That Could Ruin Your Semi-Truck Accident Case

How Do I Determine If I Need A Semi-Truck Accident Lawyer?

If you would like to discuss your semi truck accident case with the legal team at Davis Law Group, please feel free to contact our personal injury attorneys at any time. We can provide a free case evaluation and explain the whole process. If we take on your case, we won’t charge you any legal fees or costs – including the costs of an investigation – unless we obtain a financial recovery for you.