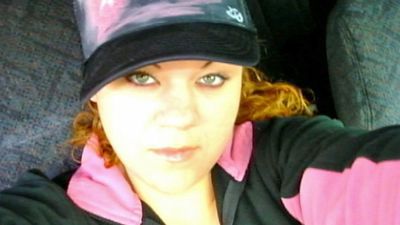 The family of a woman who died during her stay at the Snohomish County Jail has filed a wrongful death lawsuit seeking at least $10 million in damages as a result of her death.

According to court documents, 27-year-old Lyndsey Elizabeth Lason was arrested for investigation of theft and prostitution in 2011 and was taken to the Snohomish County Jail to await a court appearance related to the arrest.

Lason’s family contends that she spent ten days in her cell crying for help from jail staff, but was ignored and written off, before her lungs collapsed and she was pronounced dead. It was later determined that she had a lung infection that had leaked three liters of fluid into her lungs.

Two years after Lason died, the family had an independent physician examine the reports of her death. He eventually concluded that if Lason had been given a simple chest X-ray and some antibiotics, her life could have been saved.

“She would push the button and say ‘Help me! Help me! Help me!’ and they’d yell at her, ‘Quit pushing the emergency button,’” said Royce Ferguson, an attorney representing the family. “In writing, it says that these inmates should have access to medical emergency care, and those policies were ignored.”

Lason’s family has now filed a wrongful death lawsuit against Snohomish County and the Everett and Des Moines police departments alleging that they all were aware of the inmate’s illness and had the resources necessary to save her but ignored her cries for help.

According to data obtained through a public records request, a total of seven inmates have died during their stays at the Snohomish County Jail alone in the past three years. The data did not divulge whether there had been lawsuits as a result of any of those deaths.

This could be an extremely complicated wrongful death case if it ever ends up in court. Jurors will have to decide if the jail’s policies would have warranted medical attention for Lason and if the jail staffers violated those policies. We will update this blog post with any further developments in the lawsuit.