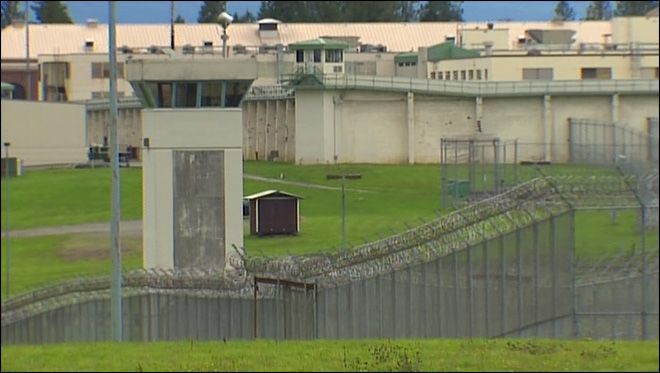 The Washington State Department of Corrections (DOC) officially settled a wrongful death lawsuit brought by the family of a corrections officer who was killed by an inmate while she was on the job, according to The Daily Herald.

Corrections officer Jayme Beindl was murdered just over three years ago, in January 2011, by an inmate who the victim's family says should have been held under closer watch by prison staff. Beindl’s family filed suit against the state Department of Corrections and the former superintendent at Monroe Correctional Complex.

The lawsuit was placing blame on the Snohomish County Superior Court for failed internal systems on the safety of their prison guards and for the death of Jayme Beindl.

Beindl’s parents received $900,000 from the state for the death of their daughter upon which the lawsuit was dismissed. A typical settlement takes up to a year to be reached but this case took about eight weeks since the day the lawsuit was filed and the settlement with both parties was reached.

Biendl was strangled to death January 29, 2011 by an inmate named Byron Scherf. At the time, Scherf was reportedly serving a life sentence for countless attacks to women and had recently been moved to medium security, which allowed him to volunteer in the chapel where he allegedly killed Biendl.

Scherf later admitted to attacking Beindl and that he chose his attack when he did because she was alone.

Following the murder of officer Beindl, an in-house investigation took pace and found a number of safety-related issues in the facility. One of the issues that was discovered was that some employees had failed to follow prison protocol and policies during the time of Beindl’s death and after the fact.

Three correctional officers were let go following Beindl’s death also a sergeant and a lieutenant were demoted. But in July 2013 an arbitrator ordered the corrections department to reserve their firing and or demotion due to all parties that appealed their punishment.