Experts sound the alarm about spike in traffic deaths 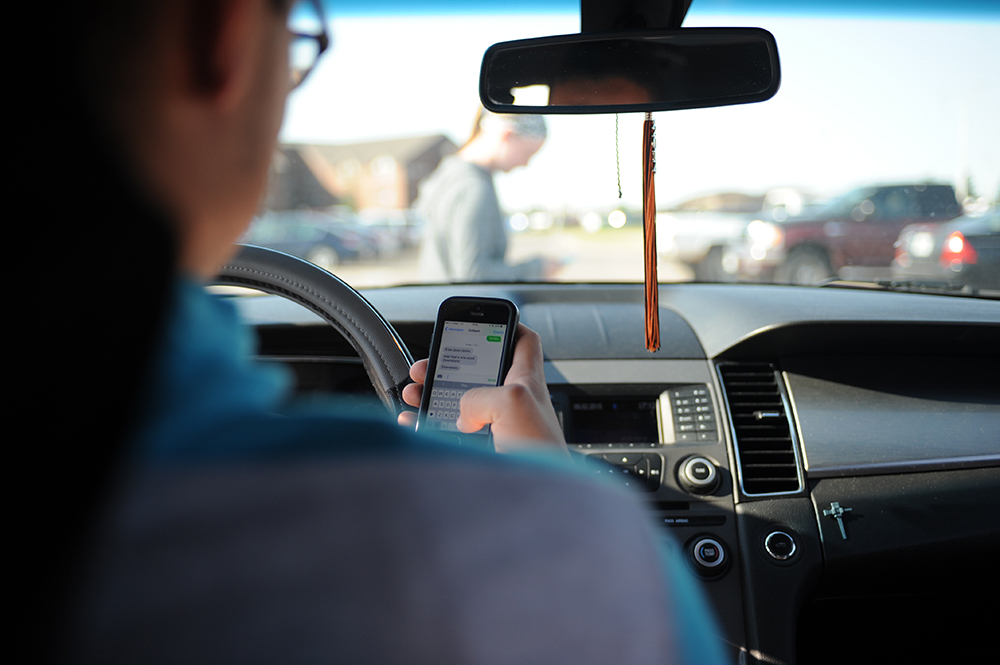 In recent decades, automobile manufacturers have modified their designs to take advantage of new advances in technology to prevent deaths. New car and truck models rolling off the assembly line in 2017 have improved crumple zones, headrests designed to reduce the risk of a driver’s head whipping around violently, cameras that cover a vehicle’s blind spots, collision detection technology, and even—in some models—the ability to brake and even drive on autopilot in certain conditions.

All this new technology should lead to a reduction in traffic deaths. But fatalities on America’s roadways aren’t dropping. Instead, they’re spiking—and experts believe that technology is to blame.

The problem: drivers are succumbing to distraction and taking their eyes off the road. Apps like Pokemon Go and Snapchat have been blamed for distracted driving accidents. Waze, an app that attempted to increase safety by allowing users to report accidents they see on the road, has become a distraction; traffic safety experts suspect that many users are fiddling with the app when they’re behind the wheel.

New features within vehicles may also be contributing to distractions. Many passenger vehicles now come with their own Wi-Fi, allowing drivers to browse the internet as they hurtle down the highway. Others allow smartphones to connect to systems within the car, so drivers can place calls, dictate texts, and speak to digital personal assistants while they operate their vehicles. While automakers claim that hands-free systems can reduce driver distraction, studies have shown that drivers using hands-free devices are still at high risk for errors caused by inattention.

When you look out your windshield at a busy street, you’re not mentally processing 100% of the visual cues your eyes send to your brain. Busy humans suffer from a psychological shortfall called inattention blindness: our conscious mind records what we expect to see, and if something out of the ordinary happens, we may not realize that we’re in a dangerous situation until it’s too late to prevent disaster from happening.

In the 1970s, scientists first described a psychological state called “change blindness.” If a change to a scene happens during an eye movement or a time when someone is looking away, it’s possible that humans may not notice that the scene has changed at all. Looking repeatedly at a cell phone screen is more than enough to induce change blindness.

Even when drivers keep their eyes on the road, they’re not immune to distractions which increase the risk of a car accident. Brain scans have shown that when people are listening to someone talking on the phone, the area of the brain that’s responsible for processing moving images decreases its activity. Brain activity in that vital area can be reduced by as much as a third if someone’s talking on a cell phone while they drive, even if both hands are still on the wheel.