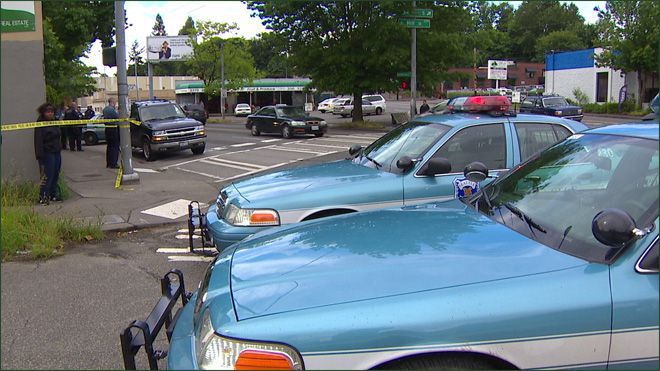 Officials say the vehicle was heading north on Rainier Avenue in the right lane when the accident occurred. The woman reportedly suffered severe, life-threatening injuries to her head and was taken to Harborview Medical Center to be treated.

“There was no way the driver could have seen her. The driver hit her. The lady fell back and hit her head first,” said Mark Blowers, a witness to the incident. “I was waiting to cross at the same light – and it was not OK to cross.”