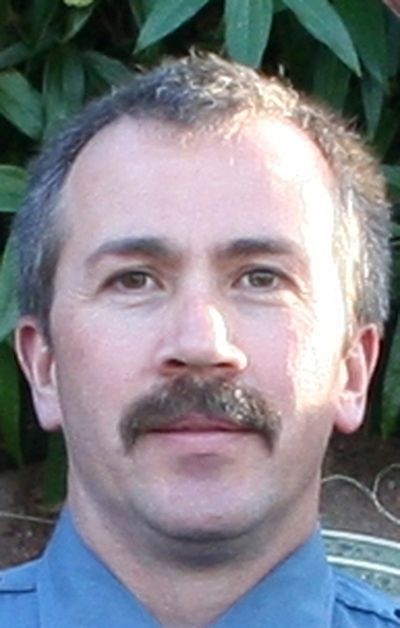 A seven-year veteran officer from the Edmonds Police Department was arrested and subsequently jailed Thursday for investigation of custodial sexual misconduct.

According to reports, Officer Daniel Lavely originally stopped a woman for jaywalking on Highway 99 in Edmonds on May 6 and released her. He contacted the woman again later in the day, took temporary custody of the woman and drove her to a remote location where they had sex. Everett police have been investigating the incident since May 9.

“During this second interaction it was alleged that Lavely took temporary custody of the female, put her in his patrol car and drove her to a remote location where the two had sexual intercourse,” says Everett police officer Aaron Snell. “The female reported the incident a few days later to law enforcement.”

Lavely was officially booked into the Snohomish County Jail at approximately 11 a.m. Thursday. MyEdmondsNews.com reports that Lavely faces charges of first-degree custodial sexual misconduct, a Class C felony that occurs “when the victim is being detained, under arrest, or in the custody of a law enforcement officer and the perpetrator is a law enforcement officer.”

If you or a loved one has been the victim of this horrible crime in Washington State, you may be entitled to financial compensation for the physical and emotional injuries that you have suffered. Contact the Seattle personal injury attorneys at Davis Law Group by calling 206-727-7000 for a free confidential consultation.